Who is Going to Win? Banks or New Blockchain Based Fintech 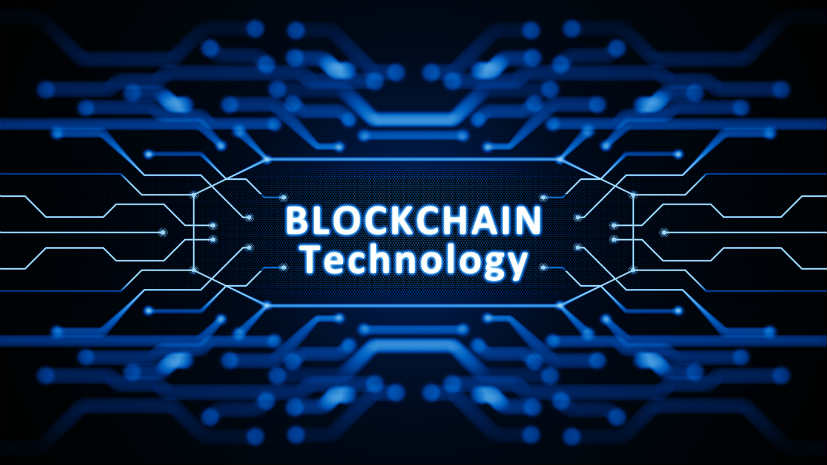 August 29, 2018 ( PR Submission Site ) Few will agree that current banking system is modern or can live up to the title of an honest institution as the frequent scandals with such titans as Goldman Sachs and Deutsche Bank can attest to. However, the main losers in this struggle for efficiency and basic convenience are the simple clients and, ergo, entire economies, even the global economy on the macroeconomic level.

JP Nicols, internationally recognized as a leading voice for innovation, strategy and leadership for the future of financial services, says:

“Think of how blockchain and distributed ledger technologies can bypass the traditional financial gatekeepers and cut out the middlemen, or how Artificial Intelligence can replace teams of employees performing securities trading, portfolio management, and scores of other largely manual tasks today.”

The advent of blockchain technologies was heralded by many as the death knell of traditional banking. It was no surprise that the appearance of an immutable, transparent and fast distributed registry system would significantly benefit existing financial institutions. However, the end of traditional banking as we know it has been beaconing on the horizon far before the advent of blockchain. The technology simply accelerated the inevitable.

“It’s hard not to be fascinated by something so transformative. Blockchain technology is being used in ways that have implications for central banking that span all the functions that we have.” – adds Carolyn Wilkins, Senior Deputy Governor of the Bank of Canada.

If we were to compare traditional banks with the newly established economy of cryptocurrencies and the blockchain banks servicing it and the regular fiat currency users, the differences will be striking.

“By partnering with fintech startups, banks will give their account holders the right measure of security and speed. Account holders can know that their money is safe, and they can enjoy the latest financial technology. This is the way to become a digital bank,” – thinks Chris Skinner, a London-based independent commentator on the financial markets and the chairman of the Financial Services Club.

The transfer of large sums and cross-border payments have always been a problem that traditional banks could never overcome for reasons clear and simple. Fears of criminal activities and the need for security checks have slowed transaction times. Crypto banks offer unlimited transfer volumes on the basis of efficient and almost instantaneous blockchain technologies. Using amounts of coin, users can make contributions to selected projects, transfer funds between their wallets or even pay for purchases, as more and more service providers are offering the opportunity of paying using cryptocurrency.

Small payments are no exception, and while it would have taken about three to four days at the most for a traditional bank to transfer a small amount overseas by having it go through various checks and sending the amount into turnover for its own purposes, blockchain banks offer instantaneous transfers. What would have been an arduous wait is now a matter of seconds.

At the moment popular cryptocurrencies like Bitcoin and Ethereum can be compared with traditional banks as they operate with low speed of transactions and high costs. Credits blockchain platform allows a financial system to make direct payments without intermediaries, using the cryptocurrency Credits (CS) on more beneficial terms. Due to unique type of consensus dPoS + BFT, the platform can operate at high speed (0.1 second per transaction) and conduct a large amount of transactions per second . The cost of transactions depends on the network load and the number of nodes and is approximately 0.001 USD transaction.

Anyone who has ever faced the need to take a loan has had to go through an arduous credit history check procedure, which is not always guaranteed to end in success and the issuance of a loan. Traditional banks are bound by law to check their clients. Blockchain banks are not. As such, the ability to be given a loan is rendered immediate and absolute, as the blockchain serves as an immutable registry of every user’s transaction history in full transparency.

In this case, creation of a client identification system based on the distributed ledger technology that some of the blockchain platforms allow, appears to be highly relevant. When a new client enters into the ecosystem, a bank verifies the documents and uploads the data onto the blockchain. Whenever a new data is required to be appended, the ledger could enable encrypted updates to the ledger. These updates can be accessed by other entities in real time as and when required. Direct access to the data saves huge amount of time for financial institutions. Besides, required compliance reports can be automatically generated from the data of the blockchain. This helps to reduce non-compliance penalties to banks from financial authorities.

Check Credits video use case explanation about how lending services can work on blockchain platform – https://www.youtube.com/watch?v=MOx9EoBolDI&t=2s

Another flaw is the expensive (and growing) cost of their services, which is understandable, considering that banks have thousands of employees. Blockchain banks do not have the need to maintain branches as their services are mostly software-based and personnel needs are minimized to the level of management, analytical staff and a huge department of Blockchain software developers.

“We believe there is huge promise in blockchain. It is early times in this technology but it can bring about more efficient processes,” Carlos Torres Vila, CEO of BBVA (Banco Bilbao Vizcaya Argentaria) shared in an interview with CNBC.

To reduce the cost of implementing Blockchain technology and to standardize interbank operations, banks will prefer to use an universal Blockchain platforms of new generation. Blockchain 1.0 and 2.0 cannot offer the required functionality that would ensure the adoption of the technology into existing financial industry. Credits offers the extended functionality of smart contracts that make it possible to set cycles and create schedules combined with high speed of transactions and significant network volume. As an API with the SDK kit, it attracts users from Finance. Currently, Credits transaction speed is virtually unmatched in any of the proposed blockchain solutions.

The platform’s smart-contracts, standalone and automatically executable software algorithms, are designed to automate the performance of contractual obligations of participants in any transaction based on blockchain. Thus, one can automate a company’s asset management within the network of detachments through self-executing programs of unlimited complexity.

“Financial industry is on the edge of a new era – blockchain based financial systems. Banks should start exploring the implementation of blockchain technology for business improvement now until it’s too late. Banks need to take a long-term view and work with technology partners, regulators, and blockchain providers to define a framework that can act as the platform for a distributed ledger that is universally accepted. Those systems that won’t start exploring blockchain for new decentralized services will be wiped out by their blockchain-based rivals,” – comments Credits CEO & Founder Igor Chugunov.

The world is changing before our very eyes from the foundations it was built on – the financial system backing the existence of states and societies. According to the information provided by Accenture (www.accenture.com) 20 billion dollars can save the world banking industry by 2022 due to the integration of blockchain technology into operational activities. There had to come a time when the cumbersome system would undergo a revolution, and blockchain technology may well be that impetus. Lest we forget – a technology can become profitable only when it starts yielding benefits and convenience to ordinary people. And it seems blockchain’s profit-making potential is only now being tapped.

Banks are the pillars of the financial system. Yet it has also been said that banks are archaic institutions and no longer wield any loyalty of respect from their clients.