New Theory on the Physics of Consciousness Says: It’s the Magnetic fields in the Brain 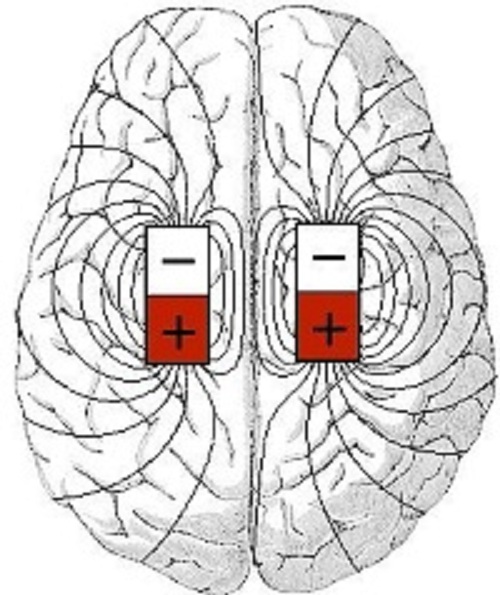 November 29, 2019 (prsubmission) – What does it feel like to be a magnetic field, coming from millions of magnets? It feels like awareness. That’s how neuroscientist Todd Murphy explains the physics of consciousness.

In a research publication released 11/19, he suggests that consciousness is a basic property of all magnetic fields, including the one in the brain (with its five million magnetite crystals per gram). The brain’s magnetic field, coming from these microscopic magnets, “sees” the brain’s electrical activity, letting us know what it’s doing. The many positive and negative poles of the brain’s magnets serve as in/out feedback channels, essential for awareness, allowing our brain’s complex magnetic field to support vast feedback mechanisms.

Prof. Todd Murphy points out that electrical currents in brain cells also create magnetism (Maxwell’s Equations), influencing the fields from the brain’s magnetite. Its magnetic field (consciousness) “picks up,” or resonates with, information encoded in neuronal electric pulses, coming from emotions, thoughts, and the senses.

Proving it will be a challenge, because science can’t prove that anything is conscious. The only way to know consciousness exists is through subjective experience, which isn’t admissible as scientific evidence. However, Murphy suggests several tests that would help support his theory.

Murphy’s paper, “Solving the “Hard Problem”:  Consciousness as an Intrinsic Property of Magnetic Fields” appears in the Journal of Consciousness Exploration and Research. He’s published several journal articles, and three books in neuroscience. Todd Murphy has been associated with Laurentian University’s Neuroscience Program since 1998.

In a research publication released 11/19, he suggests that consciousness is a basic property of all magnetic fields, including the one in the brain (with its five million magnetite crystals per gram).