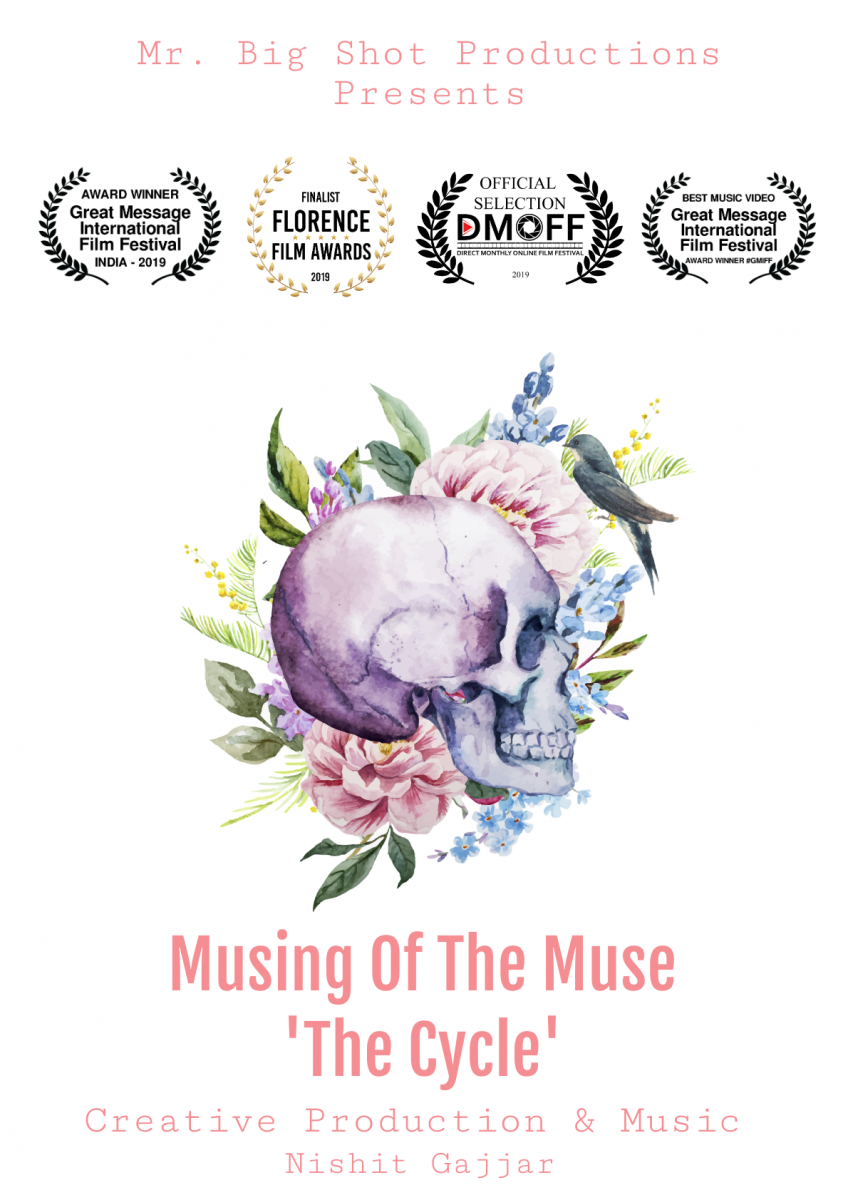 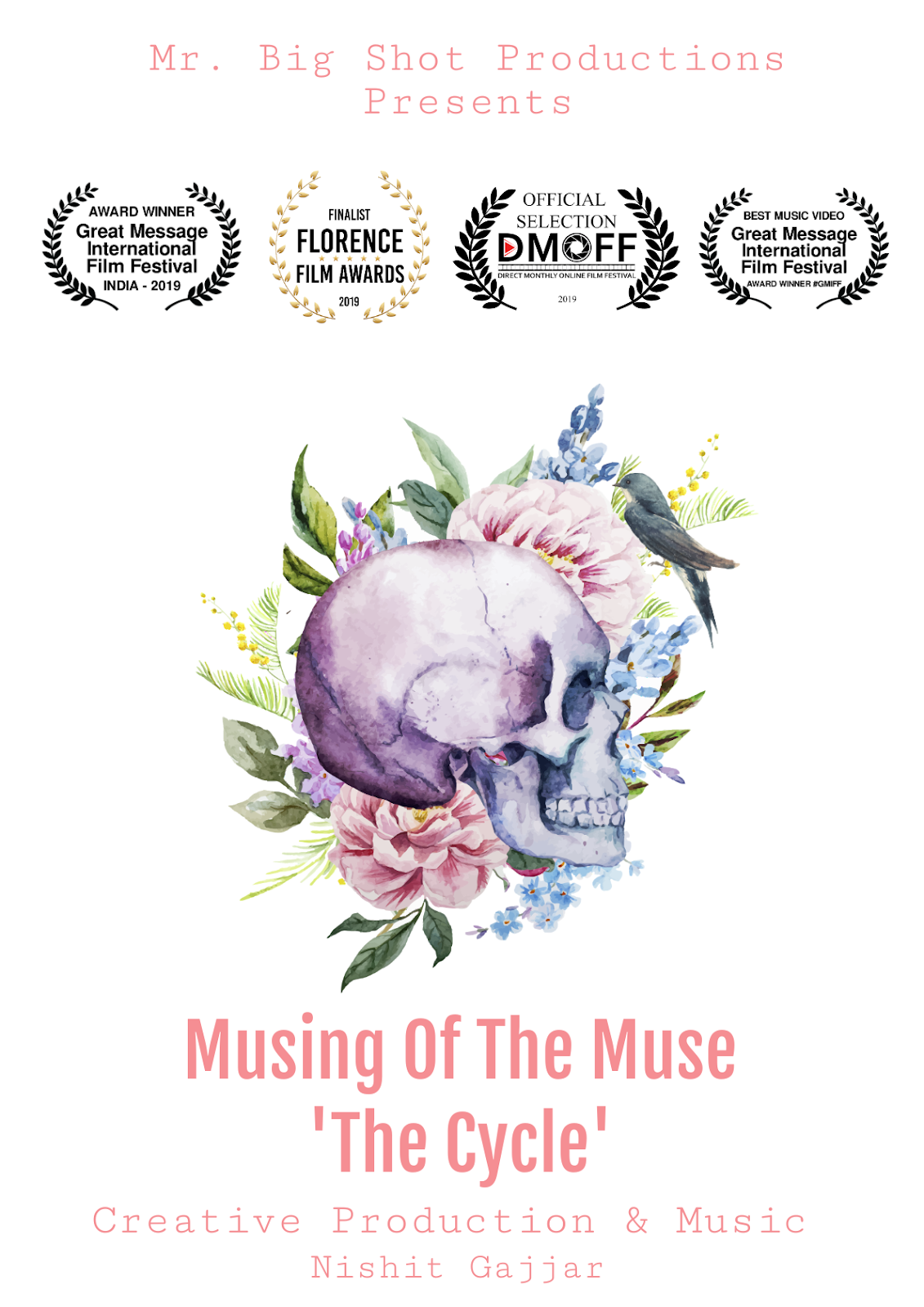 Musing of the Muse ‘The Cycle’ showcases Bardo Stage, Afterlife transit which is inspired by the Ancient Tibetan Buddhism texts and also American Book of the Dead. The video inspires the nature of life. A stunning visual art form which provides insights into alternate realms of existence. Musing of the Muse ‘The Cycle’ is produced by Los Angeles based production house Mr. Big Shot Productions. The creative production and original music composition is done by Award winning Director and Producer Nishit Gajjar.

Nishit Gajjar is a Creative Producer, Writer, Music Composer, and Director who has worked for large advertising company in the United States and India. He became famous through a documentary and also a short film titled ‘Ljosop’ and ‘Time Elapses’. Nishit Gajjar received national and international recognition in both of his works. One of his work that gained international recognition is through music video titled Musing of the Muse ‘The Cycle’.

“If you can’t activate your attention now, then you cannot activate it anytime.” (Nishit Gajjar).

“Art should be Objective if you’re not one of those self-obsessed artist.“ (Nishit Gajjar). 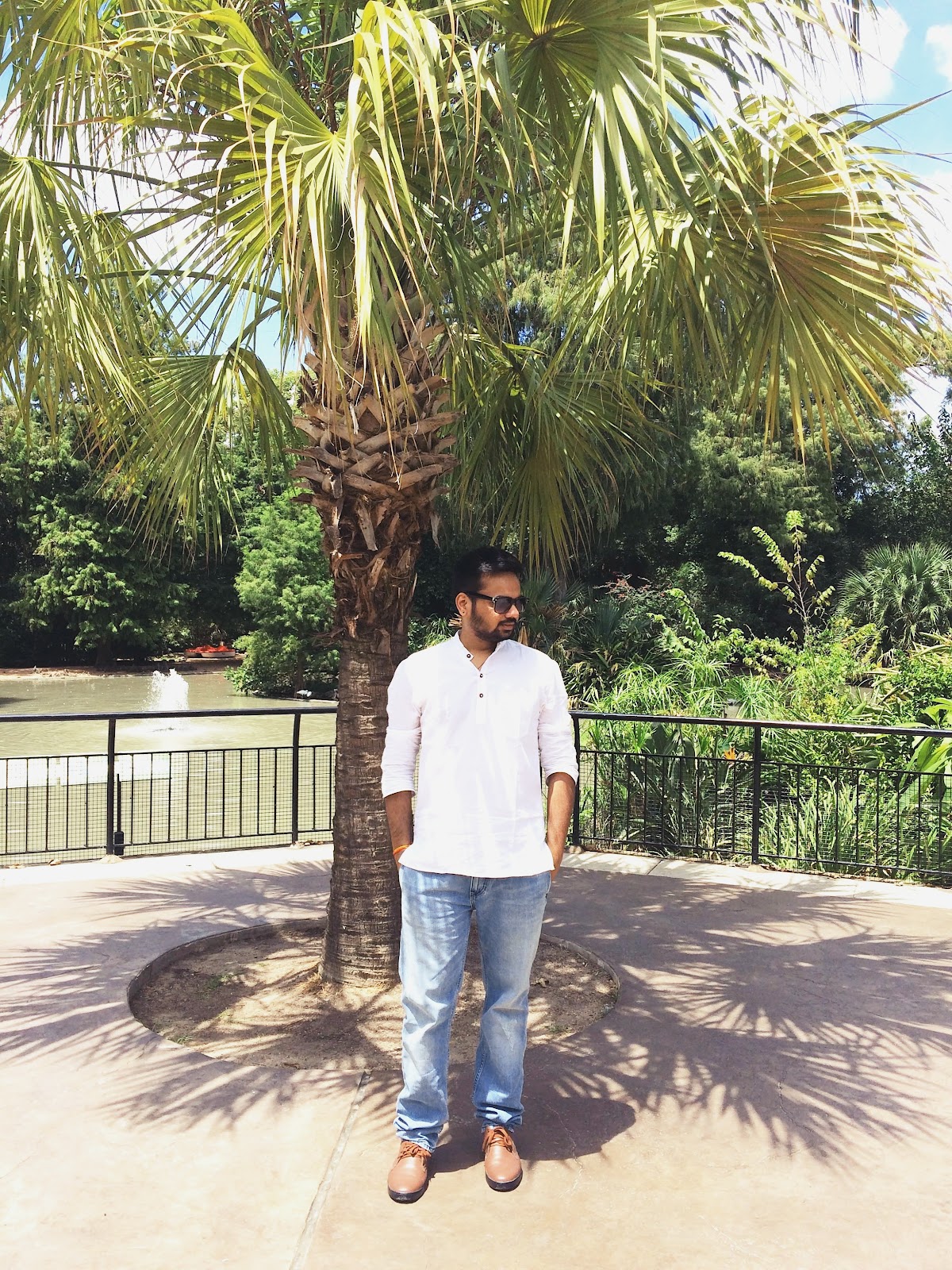 Nishit Gajjar is a Creative Producer, Writer and Music Composer based in California. His various works are known by many people and his involvement in various activities and services led him to have experience in the fields of arts, entertainment, event management, marketing, religion, and spirituality which made Nishit Gajjar a prominent figure. His work is often recognized for its unusual narrative and surreal audio-visual art forms.