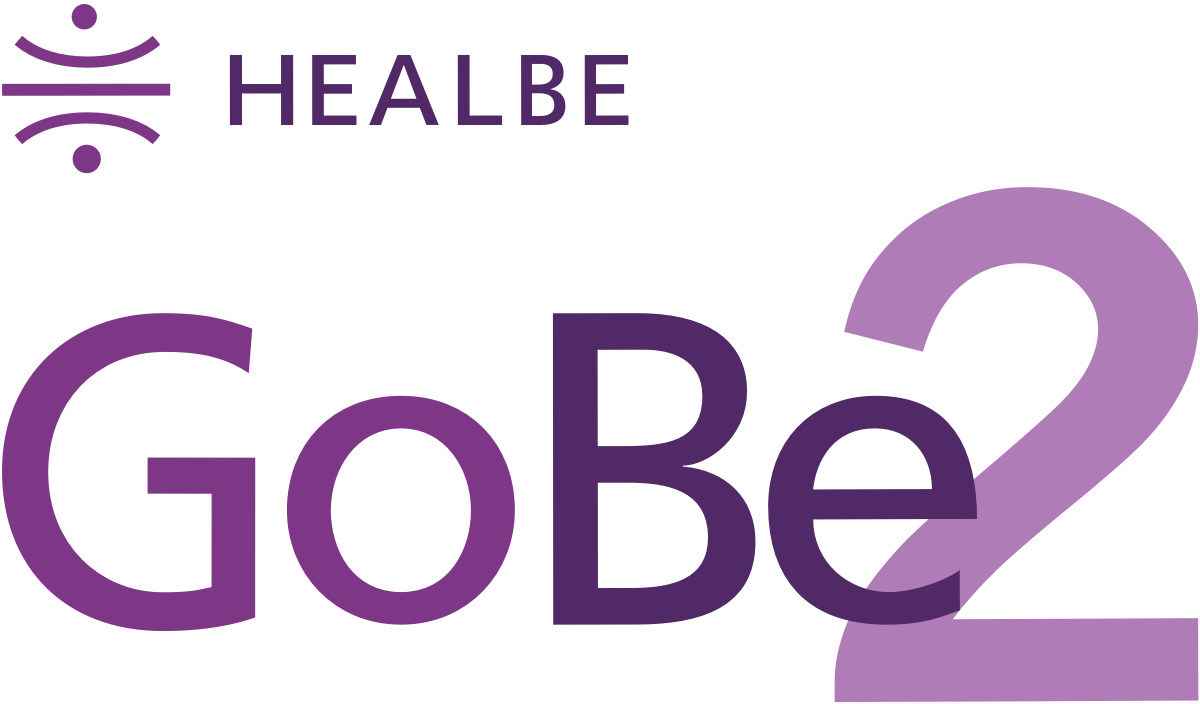 REDWOOD CITY, Calif. – March 20, 2019 ( PR Submission Site )  Researchers at The Foods for Health Institute at the University of California, Davis, finished a study on a hydration feature of the Healbe GoBe2™ which included exercise (inducing dehydration)and drinking water (rehydration). A study was completed by 11 adult volunteers between the ages of 19-40 years old, 2 men and 9 women.

Volunteers were asked to walk/run on a treadmill at different speeds for up to 15 minutes each.

Following the exercise, volunteers were asked to drink 200 ml water every 15 min (up to 800 ml total volume) over 45 min.

The water balance was calculated by body weight changes observed throughout the exercise and rehydration components.

More information on the study can be found at http://bit.ly/ucdavis_validation_hydration

Healbe™ Corp. is a global health and wellness wearable company founded in 2012. Healbe GoBe2™ is the world’s first and the only smart band technology with unique features such as 100% automatic tracking of calorie intake, water balance, and stress.

About UC Davis
UC Davis is one of the world’s leading cross-disciplinary research and teaching institutions, located in Davis, California. The most academically comprehensive university on the West Coast, it is renowned for its programs in food and agriculture, the environmental sciences and sustainability, and veterinary medicine.

A study of a health monitoring smartband, the Healbe GoBe2™, showed the technology to be able to measure hydration level, both during rehydration and dehydration.