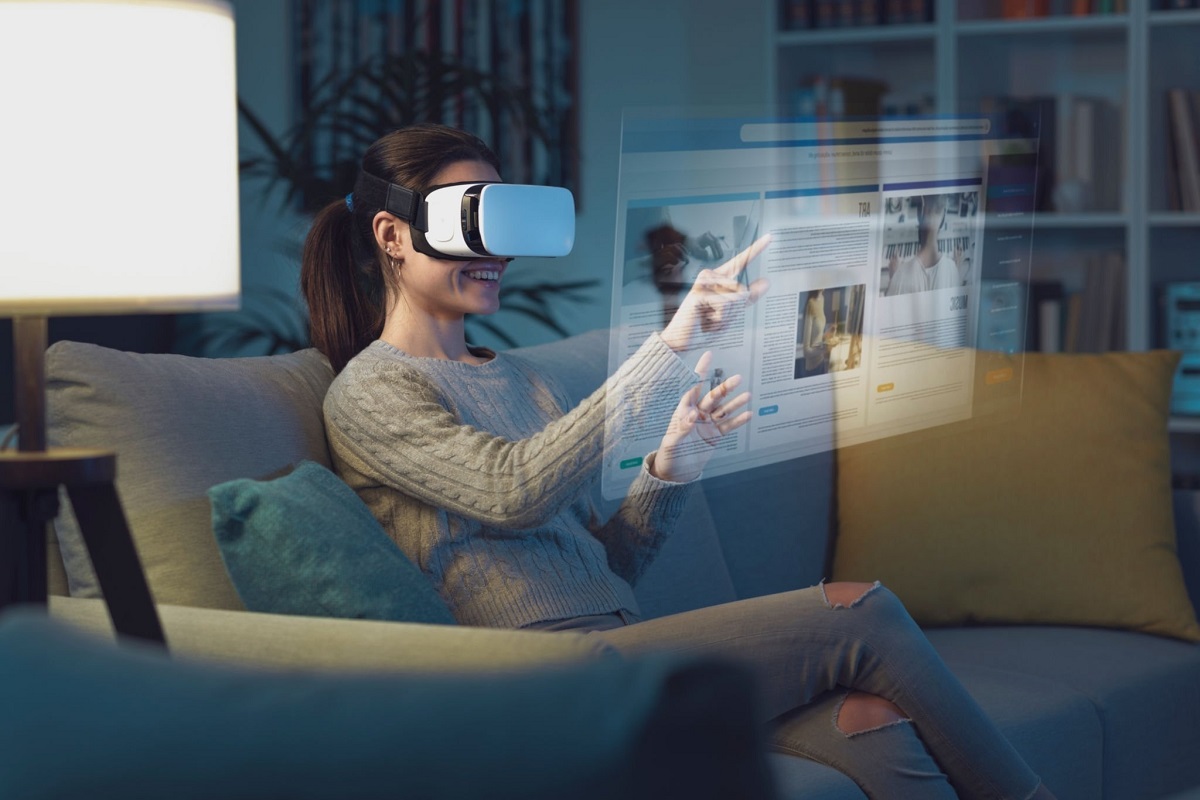 Dr. Mahathir addressed the youth in his speech using the metaverse as a platform showcasing his forward-thinking vision and adapting to the latest technologies. Mahathir bin Mohamad, a Malaysian politician, novelist, and physician, was the country’s fourth and seventh prime minister. For information you can watch this video.

Dr. Mahathir was born on July 10, 1925. He served as prime minister for the longest period of time in the nation for a total of 24 years, from July 1981 to October 2003 and then from May 2018 to March 2020. He held many Cabinet roles, including that of Deputy Prime Minister, before being elevated to the office of Premier. Dr. Mahathir represented Kota Setar Selatan from April 1964 to May 1969, Kubang Pasu from August 1974 to March 2004, and Langkawi from May 2018. His more than 75-year political career began with him participating in demonstrations against the Malayan Union’s citizenship laws for non-Malays in the 1940s to form the Gerakan Tanah Air coalition in 2022.

Shahabuddin Jalil, the founder of nanoverse, believes Metaverse is the future of the internet, and as the Chairman of Pejuang, Tun Dr. Mahathir is the only leader who is a step ahead in the new digital era. Mr. Jalil was quite pleased with our development work of nanoverse and satisfied that we completed the work on such short notice.

Royex Technologies is proud to be a part of this project and develop it. Even though we had only a couple of weeks on our hands, our talented team showcased the utmost professionalism to complete the project, thanks to the guidance of CEO Mr. Rajib Roy. He expressed his delight in being a part of this project.