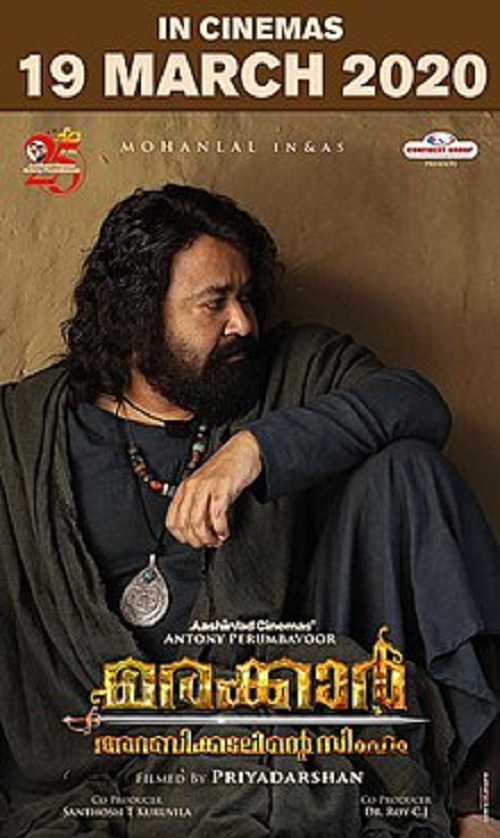 The Film is reportedly releasing in more than 50 countries worldwide, which would make it among the grandest movies for a Malayalam film.

Alternative Fidelity (alt_fi) includes of composers Ankit Suri (UK) and Lyell Evans Roeder (US). The two composers racked up pivotal series of the movie, which features an set actor, including Mohanlal and Suniel Shetty. The Movie is scheduled to release in Malayalam, March of 2020. Their work with this movie marks the début of both composers in Malayalam cinema.

Established in 2017, Alternative Fidelity has written music for film, games, and television. AlternativeFidelity has also supported a roster of artists as a label and production team,providing production, songwriting and artist development services.

Working across continents, the team is included of artists and musicians in Europe, Asia, and the Americas.