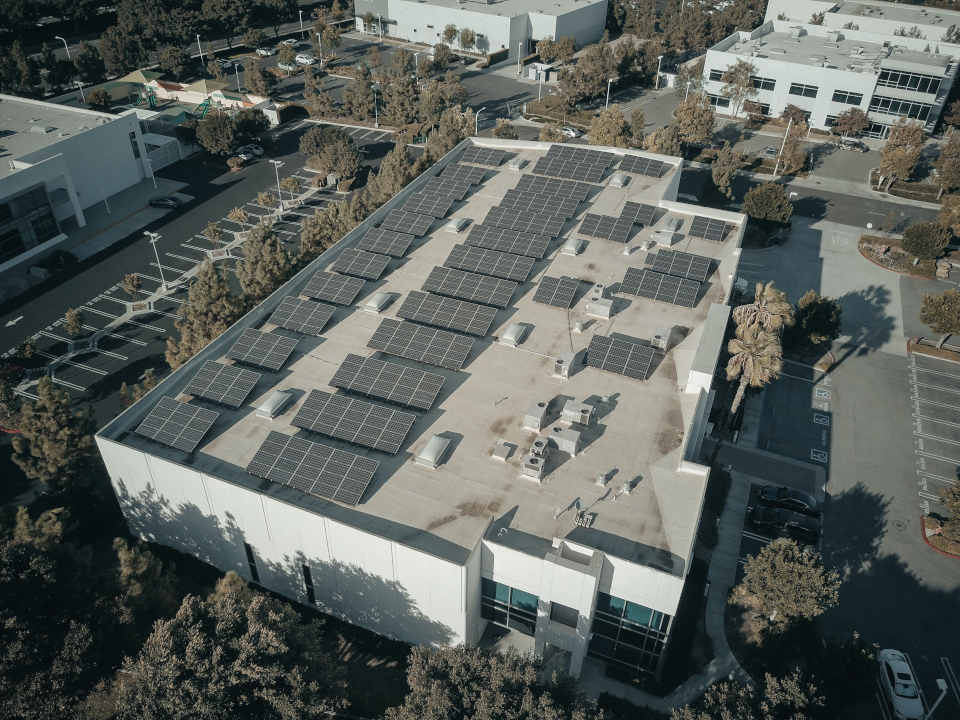 “We are entering a period where the rising cost of energy and declining cost of solar have shortened the payback period significantly,” Paris added. “And since commercial solar is always a financial decision, short payback for high-performance solar makes these projects more viable than ever.”

High-performance solar is more than a marketing term, asserts Paris. He expanded, “Commercial buildings may have flat, pitched, metal or rubber roofing in various states of repair. In the past, we would advise an owner to fix the roof, and we would return at a later date. This added months of setbacks and loss of project control. If the building is more than ten years old, the roof typically needs some work. Having these skills in-house is advantageous in both time and the quality of construction.”

Paris continued, “Having people that focus on commercial solar allows us to a complete turnkey package. For example, we might seal a metal roof project with a reflective silicone membrane – not just sealing the roof but offering both thermal and reflective attributes – increasing albedo (reflection) and lowering rooftop temperature. Lower temperatures and more light increase solar production and serve to cool the entire building.”

Plymouth Solar Energy is offering a complimentary Solar Feasibility Study for commercial building owners and managers. The objective and informational study include structural analysis of the building. A utility bill analysis to determine current power usage. That is an irradiant roof analysis to measure the integrity to accommodate solar panels. For more info, visit our official website.

Fred Paris, solar energy pioneer and a respected industry expert, is getting ready for an explosion of commercial solar energy projects.