Pastor Quincy D. Griffin and Hollywood Actress to Hold a Comedic Drama, Me Against the World 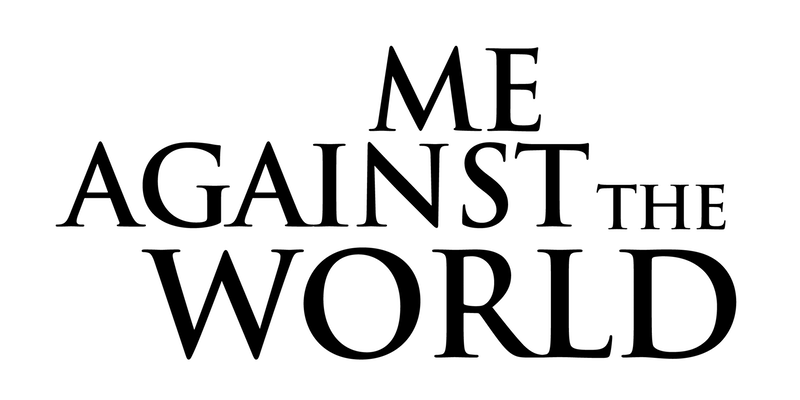 Love can simply turn into lies, betrayal, and deceit. This theme will be brought out in a comedic drama entitled Me Against the World (MATW) written by Pastor Quincy D. Griffin in Lee Hall Auditorium, Tallahassee, in April.

March 15, 2019 ( PR Submission Site )  People say that love is something complicated. Often, love becomes a part of the mind that is a terrible to waste since it can quickly turn into lies, betrayal, and deceit. Well, this is the message that will be delivered by Pastor Quincy D. Griffin through his work, Me Against the World (MATW). MATW is a comedic drama stageplay to be conducted in Lee Hall Auditorium, Tallahassee on April 5, 2019.

The drama tells a story of a woman who can’t trust her marriage anymore. She strongly guesses that her husband is unfaithful and he has cheated on her. Sadly, it is not only her husband she doesn’t believe, she even she thinks that everyone around her is also against her. Later, it is revealed that all the problems working are closer to home than what she thinks.

So, why are marriage and household issues the main theme of this play? It is based on the purpose of the production itself. Basically, Griffin and his team want to educate society about the importance of mental health. Meanwhile, the story is also intended to break the stigma of counseling always being a bad thing and super serious. It can also bring laughter and heal the soul. More importantly, the production tries to give the best solutions on the spot.

The author, Pastor Quincy D. Griffin is the pastor of Family Worship and Praise center located in Tallahassee. The play is directed by Markeshia L. Gorden, a Hollywood actress, and Master of Fine Arts. The VIP pre-show will start at 7:30 pm with Showtime at 8:00 pm. Meanwhile, the doors open at 7:00 pm. For VIP and General Admission tickets visit Eventbrite.com or email MATWtheplay@gmail.com. Group Discount Tickets are also available.

Pastor Quincy D. Griffin is a pastor of Family Worship and Praise Center. He works in the area of Tallahassee. Aside from being a pastor, he is also known as a playwright. His debut as a scriptwriter is Me Against the World, a suspenseful comedic drama to show on April 5, 2019.

Markeshia L. Gorden is a Master of Fine Arts and professional actress whose credits include movies and TV shows on networks and streaming platforms such as Netflix, ABC, HBO, and NBC. She has written, produced, and directed over 18 stage and film productions since 2011 on both the east and west coasts.

Me Against the World

VIP, General Admission, and Group Discount Tickets are on sale at Eventbrite.com.

Love can simply turn into lies, betrayal, and deceit. This theme will be brought out in a comedic drama entitled Me Against the World (MATW) written by Pastor Quincy D. Griffin in Lee Hall Auditorium, Tallahassee, in April.