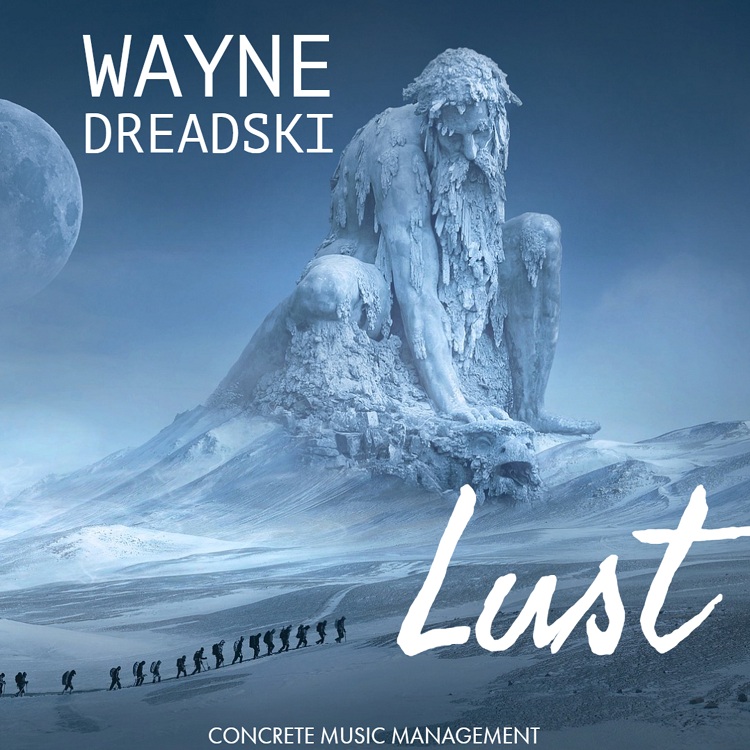 Atlanta, January 8, 2019 ( PR Submission Site ) Music is a part of the human life and it can simply represent the feelings of the authors, singers, and audience, whether it is about love, happiness, sadness, expectation, and more. It is so great if there are more musicians to show their talents off. One of them is Wayne Dreadski, a Hip-Hop singer, musician and talented artist from Atlanta.

Previously, Dreadski was an indie artist who entertains the audience only on the small stages. Due to the development of social media, his works can be listened to and enjoyed in a broader range. His popularity has increased on various platforms, including blogs, podcasts, and music streaming sites.

Recently, Dreadski has released a new song entitled Lust. Interestingly, he gains more achievement regarding this new song. Lust has been successfully played by international radio stations in more than 45 countries in the world. Sure, if the listeners want to know how to get free music, they can just turn on their favorite radio stations. Meanwhile, the popularity of the song is also shown by the streaming number which is more than 1000 weekly streams via sites like iTunes, Tidal, and Spotify.

In general, the audience gives positive reviews regarding the song released by Dreadski. The song is considered beautiful and touching as well as the arrangement is qualified. Based on that fact, it is reasonable if Lust has been included in the playlists by many listeners and streamers from various platforms.

The popularity of the song has motivated Dreadski to work better in the future. He hopes that his music is able to enjoy and inspire many people out there. For the other musicians, it should be a chance to develop their talents so that their works can be enjoyed by more people.

Wayne Dreadski is an Hip-Hop artist who is releasing music via Concrete Music Management and gains the popularity via various social media platforms. Recently, his newest song entitled Lust has been released and it gains positive reviews from the audience. The song can be enjoyed via some streaming sites including iTunes, Tidal, and Spotify. For more information, please visit https://open.spotify.com/artist/75JQfYFOfuA1oIhdirCaSR

Wayne Dreadski recently released a song entitled Lust. The song has positive responses from the audience and it now has been played by International Radio Stations in more than 45 countries.