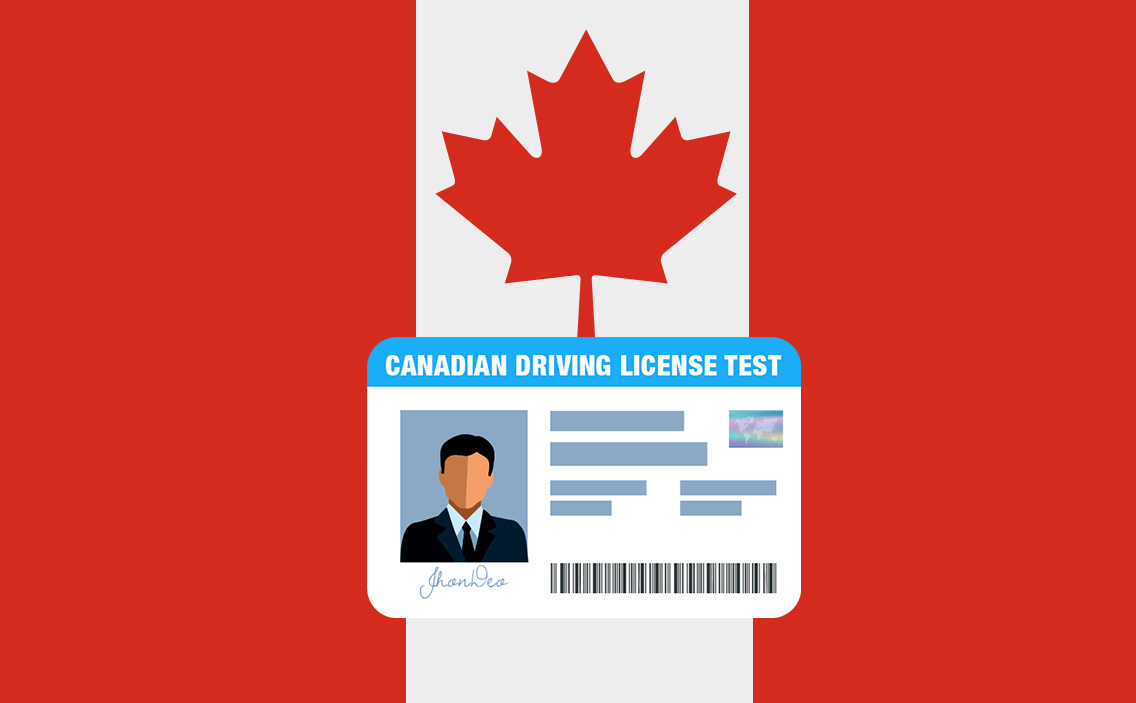 Canadian Driving License Test application can be downloaded from Google Play store and App store. Install, learn and give mock tests based on the provinces users are living in.

A Message from the CEO:

“We are extremely proud to launch Canadian Driving License Test Application,” said Ketan Raval, CEO of Let’s Nurture. He added: “Being an immigrant & right-hand side driver for 10 years it was not easy for me to get used with the new driving system. I felt a lot of people would be going through the same pain here and around the world. Canadian Driving License Test app will not only help local people of all provinces in Canada before appearing to the actual driving license writing test but also help them learn to improve driving & prevent roadside casualties. We wanted to harness the power of technologies for the betterment of citizens while improving awareness.”

What is the Canadian Driving License Test Application all about?

Passing a driving test in Canada was never an easy task, and it never will be. The vision of the Canadian Driving License Test application is to help people learn and practice mock tests based on their state province. The solution will help people appearing for driving tests to identify all traffic signals and signs.

Canadian Driving License Test is available on the Google Play Store and Apple’s App Store for people to learn. This Canada driving test app also has a multilingual feature to incorporate French and English languages. The multilingual feature, Text-to-Speech feature and User-friendly UI/UX makes this application a perfect platform for residents in Canada to learn and practice driving license test. Currently, the application is only having learning material and practice tests for Prince Edward Island (PEI) province and it will soon be available for Yukon, Nova Scotia, Quebec, Ontario, British Columbia, Alberta, Manitoba, Saskatchewan, New Brunswick, Nunavut, Newfoundland, and Labrador.

Let’s Nurture has approached Access PEI, one-stop government service centers, to include this app just like Driving Practice handbook. It would help islanders speed up their license process, it will conserve paper being used to print handbooks, and it will also help new immigrants get used to Canada’s driving rules.

Canadian Driving License Test application can be downloaded from Google Play store where users can install, learn and give mock tests to boost confidence before appearing for actual driving test.