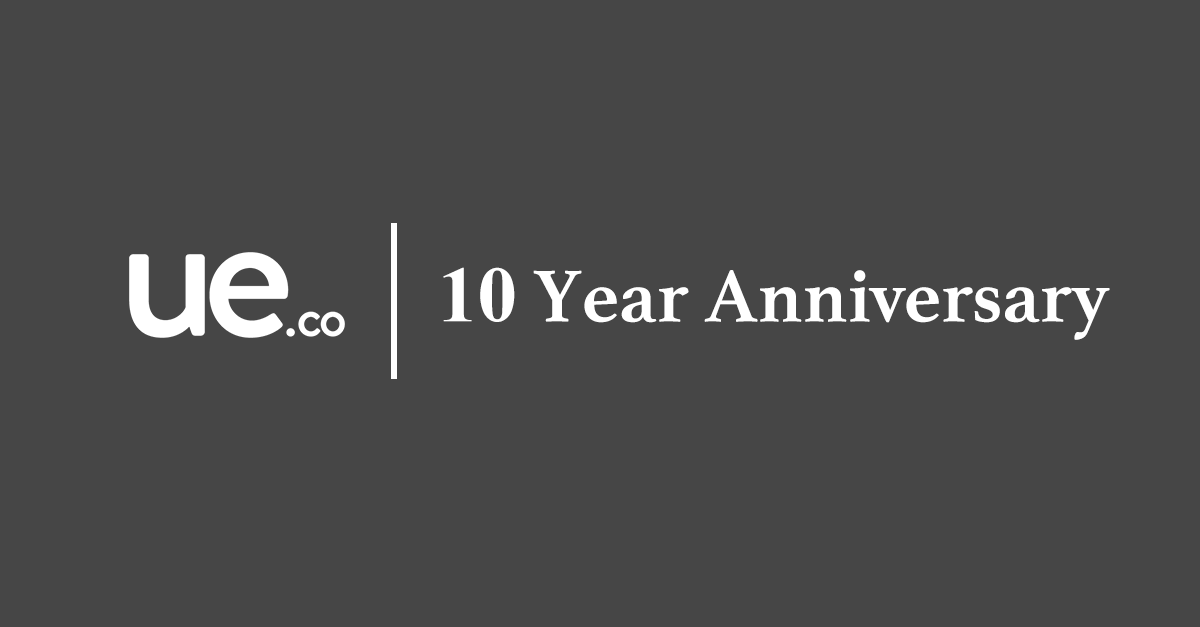 San Diego, ( PR Submission Site ) Nov 19, 2018 – UE.co, originally “Underground Elephant,” was founded 10 years ago with a mission of delivering its clients the perfect customer. Since inception, UE.co has secured millions of online consumers and generated $362 million of revenue. The company has grown to 65 full-time employees with locations in San Diego, Denver and Ohio, and plans to expand into Boston.

UE.co burst onto San Diego’s Business Climate in 2008 and has remained a well-known brand due to both their economic growth and transcendent company culture. In 2011, UE was awarded San Diego Business Journal’s No. 1 Fastest Growing Company Award, and No. 5 again a year later. Nationally recognized for their growth as well, UE.co is a four-time selection for The Inc. 5000 List. Regarding their workplace, UE.co is a two-time winner of San Diego’s Best Places to Work and named to The Union-Tribune San Diego’s Top Workplaces List.

“We started UE with the solution advertisers needed for a more effective way to find consumers and track their efforts at a granular level,” said Jason Kulpa, founder and CEO of UE.co and two-time winner of San Diego Business Journal’s Most Admirable CEO. “UE became a hybrid marketplace that allowed advertising clients to work in close proximity with their supply sources and improve the lifetime value of their customers obtained through our marketing services. With the help of the UE.co platform, our clients have seen higher yields on marketing spend and the efficiency they need to grow their business.”

Over the past decade, UE.co has focused heavily on progressing its technology’s capabilities, resulting in the launch of their proprietary marketing platform that allows clients to manage their private networks. UE.co provides cloud technology and administrative services, as well as support, and The 2018 SaaS Awards Program has named the UE.co platform a finalist for Best SaaS Product for Sales/Marketing. Several Fortune 100 companies have implemented the platform and UE.co plans to release new technology offerings around its current product base of clicks, leads and calls in the future.

In addition to its status as an industry-leading martech solution provider, UE.co is a leader within the San Diego community. Over the past decade, UE.co has partnered with local nonprofits, notably The San Diego Humane Society, The San Diego Police Foundation, The Special Olympics Southern California, Monarch School, GiGi’s Playhouse and Make-a-Wish.

In 2018, UE.co introduced a new initiative that allows employees paid time off to volunteer with the company’s partner nonprofits. This year alone, UE.co employees have donated 289 hours of service. Regarding giving, UE.co has awarded seven academic scholarships, including scholarships for students impacted by Hurricane Florence, and has plans to continue its investment in the future of the technology industry.