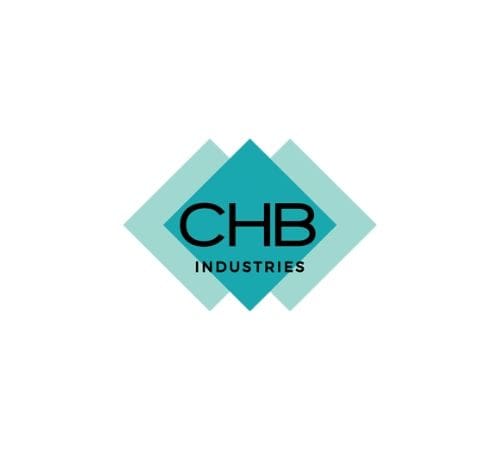 (prsubmissionsite) 26/06/20 Adding a window film solution to your existing windows may not seem much. After all, it’s just a window film, can it really make your windows better?

The answer to this question is a big yes! Adding just a layer of window film can be immensely beneficial, even if your windows are older. As a matter of fact, it’s the best way to make your windows more effective against excessive UV rays, potential burglaries, and curious neighbors.

There are multiple benefits of window films for residential, commercial, and even industrial buildings. They provide protection against excessive heat or cold, make the interior more comfortable (both for daily life and work), increase energy efficiency, improve productivity, and add a layer of security. Yes, window films may seem like a simple layer added to your existing windows, but as you can see they come with a lot of benefits. Window tinting is one of the most efficient ways to upgrade your windows.

Let’s go over the main benefits of window security film in New York in this short guide:

It blocks the criminals’ view

This is the first layer of protection you get when you install a new security film for your windows. If potential burglars cannot see inside your home, the risk of break-ins drops dramatically. Simply put, if criminals cannot see the interior, they may avoid breaking into your home or office. Although you may assume that most break-ins occur during the night, this is false – most burglaries occur between 10 a.m. to 3 p.m. The reason is simple – burglars can actually see inside the home or office and know what they want to steal. Having a security film helps you a lot because burglars won’t be able to see the inside of your home. Burglars will simply move to a more accessible target after realizing that your window has a security film and is protected against brute-force entry attempts.

Privacy is another concern for many homeowners or office buildings. Privacy is particularly important for buildings close to busy streets or public areas, where there is a lot of activity. Window films can be used to block a clear view inside, which offers excellent protection for clients who want privacy.

Even if a burglar decides to break into your home or office, a security film will offer increased protection. The window tint will act as an additional layer of security. The sticky coating placed on the existing windows will make them more resistant against blows. The coating also prevents the window from shattering after repeated blows. The window will break, but only after being hit repeatedly, and it won’t shatter into pieces. This makes it very difficult to enter the interior of your home or office space. Sure, an ambitious burglar will eventually enter, but the effort and the time needed to do this will add to the chances that the burglar is caught.

No injuries caused by shattered glass

Security film keeps a shattered window in place. This is an impressive security feature that helps prevent injuries caused by shattered glass. You and your employees will feel safer. Even if you accidentally hit a window, if it breaks, there won’t be any loose glass shards lying around. Injuries can also be caused during break-ins, and this type of window film solution will offer an added layer of protection.

Security films in New York can also offer excellent protection during severe weather. For instance, powerful storms or hurricanes are extremely risky for large windows. These windows can shatter, creating large glass shards that can injure people. Similarly, shards can fall on pedestrians, causing serious injuries. A simple layer of window film can prevent this from happening. The same goes for risks caused by clumsy construction, children playing, or other accidents. Window security film helps keep the window in place, offering protection in virtually any dangerous situation.

This type of window film solution offers protection against blasts

Blasts are very dangerous for everyone close to the building. They are particularly dangerous for safeguarding people and first responders who try to enter the building in case of fire or other damage (such as earthquakes). The shards created during the explosion travel at great speed and are extremely dangerous. Multiple studies have shown that glass shards cause most of the serious injuries and deaths during an explosion.

Window security film has been widely tested by both manufacturers and distributors across the country. For instance, in a recent demonstration done in New York, tempered glass was tested with and without an additional layer of security film. Tempered glass is commonly used for office buildings, schools, and storefronts, specifically, because it offers increased levels of protection against accidents. What’s more, tempered glass is considered safety glass by multiple state building codes across the country. However, the first stage of the study has shown that unprotected tempered glass can easily break when hit with a baseball bat. The glass shattered but didn’t create any dangerous shards (as expected). Only small pieces of glass hit the ground, causing minimal damage or injuries.

During the next stage of the test, a similar tempered glass window was used. This glass had a security window film on one side, as suggested by the manufacturer. The demonstrator used the same baseball bat and hit the glass (a single blow). The glass didn’t shatter instantly and the security film kept all the pieces together. No glass shards or pieces hit the ground after the test was completed. This is a major advantage of security film, giving more time to the persons or persons inside the building to call security or save themselves. Simply put, burglars or any other criminals will have to work harder to get inside the building, and the people inside will have more time to get to safety.

At CHB Industrie we provide Solar Reflective Film in New York. Get a wide range of purposes, including safety, security, and heat reduction. Contact us today for any queries.