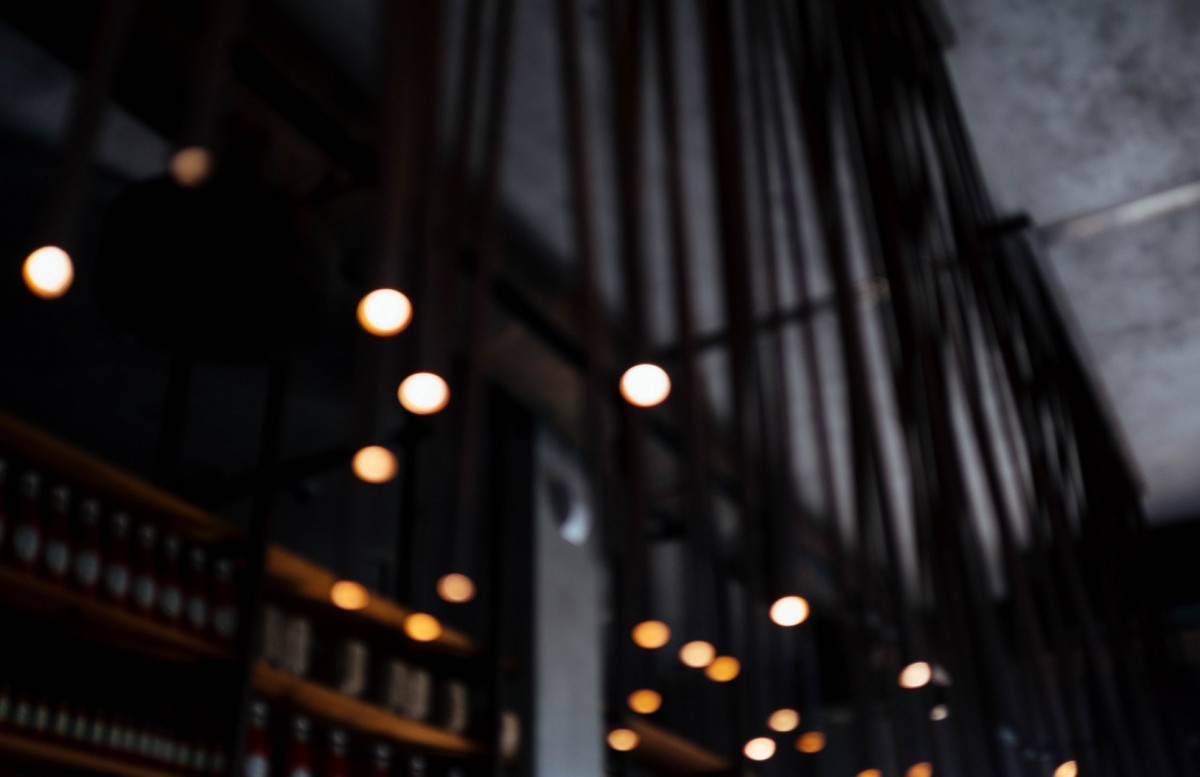 Melbourne, Victoria ( PR Submission Site ) November 12, 2018 – With housing prices ever increasing, how did a property developer in Sydney employ an aged law to claim a $1.7 million dollar property? All without an outright payment nor having ever lived in it.

First we need to take a look at ‘adverse possession’, more commonly known as ‘squatter’s rights’.

An interesting archaic law to say the least, ‘adverse possession’ potentially entitles ownership of a residence as a result of uninterrupted occupation of the property.

Along with two requisites that we’ll soon touch on, if one occupies a property for a period of time they may qualify for ownership. More surprisingly, even without having paid for it.

In New South Wales & Queensland for example, this period is 12 years or longer. Whereas Victoria, it’s a tad longer, with a minimum of 15 years.

In 1988, Bill Gertos, a property developer was on his way towards Sydney’s inner west. It was simply to visit a client on Malleny Street in Ashbury. What resulted, however, was much more than he expected.

Mr. Gertos walked by house number 6, unoccupied and uninhabited. He’d been informed that the previous tenant, an elderly lady, had previously passed away.

Not one to shy away from curiosity, he looked inside the house, the one with the “rear door off and hinges placed to the side”.

The subsequent day, he hired a builder to changed the locks and do a few repairs. This would go on to start a two-decade-long rental project.

Come 2017, Mr Gertos applied to be named owner where he was stymied by a challenge of the actual registered owners of the abode. Of whom, argued he wouldn’t be able to claim ‘squatters rights’ as he hadn’t lived in the house himself.

It was 1927 when the plaintiff had purchased the property, ultimately however, the case would not go in their favour.

The NSW supreme court ruling Mr. Gertos fulfilled the two requisites of adverse possession together with the minimum period of more than 12 years.

The first being factual possession, or the actual physical control of the property. In this case, the fact the Mr. Gertos had paid for repairs, rates and even physical alterations such as changing the locks.

And the second being the intention to own or possess the property. All of it starting with an initial investment of $35,000 in 1998 for repairs.

With housing prices ever increasing, how did a property developer in Sydney employ an aged law to claim a $1.7 million dollar property? All without an outright payment nor having ever lived in it.