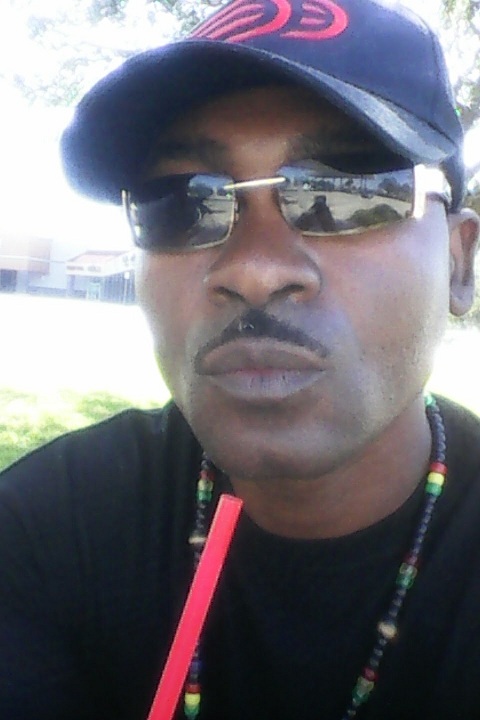 Daddy T has just announced the release of his latest single entitled “Hypocrite” surpass 56K viewers. The single which is in the form of dancehall reggae is seen to be the next big hit in the music industry.

November 15, 2018 ( PR Submission Site): Daddy T, a US singer, and songwriter has revealed the news about the release of his latest single. “Hypocrite” is chosen to be the title of the single and the singer claimed to get involved in the entire process of its creation. He uses all of his creativities and talents in music from the very beginning of the process until the end of production.

Being raised in the United State, Daddy T is familiar with all genres of music, especially reggae and can play various musical instruments. This talent is proving to be very useful in the creation of this latest single. The singer also states that the single is very special due to some reasons. Not only that he involved in the whole process, but “Hypocrite” also considered the be the new style of reggae dancehall. The newest single utilizes banging bass drum sound that combined with a keyboard to create an instrumental beat that the reggae lovers have never heard before.

Daddy T Collaborate with his own indie record label Bashy Wave Music Production to create the unusual instrumental beat in this newest single. Meanwhile, the music video was recorded in Negril, Jamaica, where the singer got so much fun while filming with some friends. With the new song, he hopes to reach the highest level in the music industry by using the original reggae sound he produced.

“I like I would say it’s a new style of reggae dancehall flow with that banging bass drum sound then I added the keyboard, I also ended up mixing the song myself “Hypocrite” is so much different from the last single that I release was the song Wine Up. The instrumental beat that I used was created by STR8 FYAH production and it was a very good beat,” said the singer.

He also adds that “It’s Just Me, Myself and 100% I had no help from no one, whatever that I think of that is what you hear. Everything was all on me so in a situation like that you have to believe in yourself, trust your own instinct, motivate yourself to become successful.”

Daddy T is a US-based singer and songwriter. He works mainly in the form of dancehall reggae that makes him gain popularity in the US music industry. Daddy T is a talented musician and can play various musical instruments. His musical talent is obviously shown in the making of this latest single, “Hypocrite”.

Produce by Bashy Wave Music B

Daddy T has just announced the release of his latest single entitled “Hypocrite” surpass 56K viewers. The single which is in the form of dancehall reggae is seen to be the next big hit in the music industry.