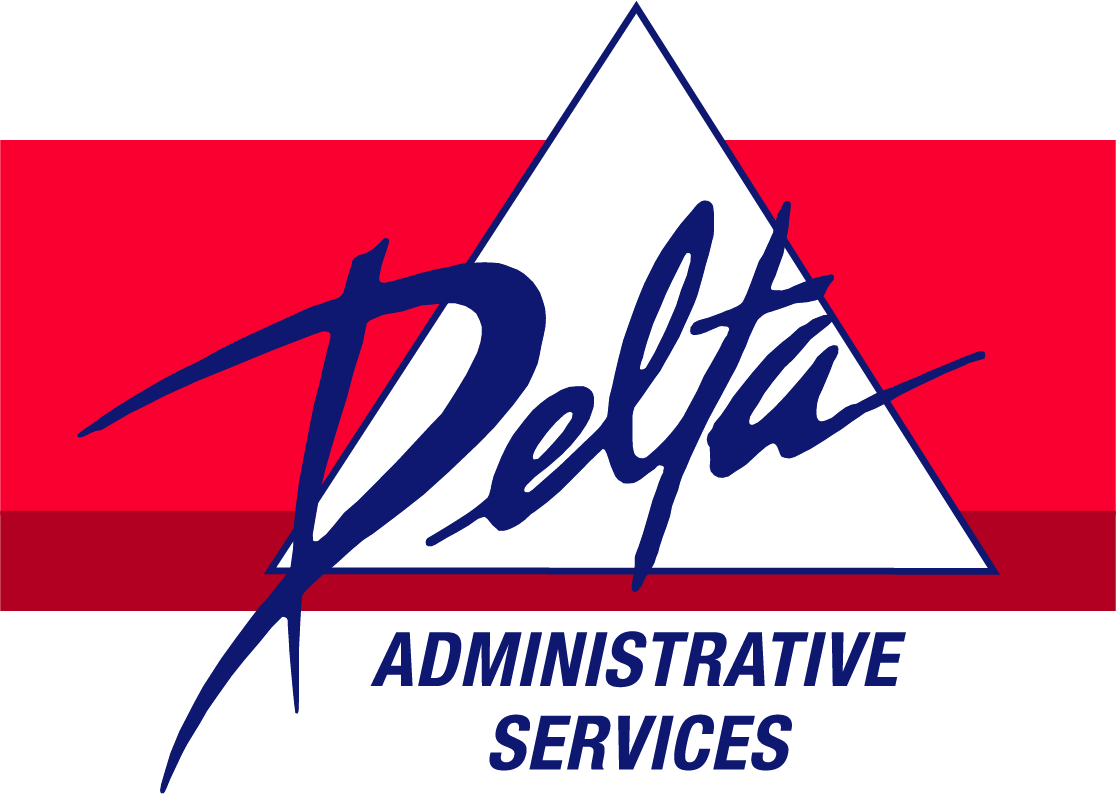 (prsubmissionsite) May 13, 2020  The House of Representatives has released its bill for a potential CARES Act 4. Here is a link to the actual bill-in-progress. The Democrats have also created a condensed version, so you don’t have to read the entire 1,800 pages of the bill. You can breeze through their 90-page summary.

Our take is that this is a wish list of items from House Democrats, but most won’t get through the Senate. I just finished a call with our Federal Government Affairs Committee for NAPEO, our National Association for PEOs, and this bill was the major topic of discussion. We believe that the bill should get to the Senate in its current form, but most of it will not make it out.

One thing that has been floating around for a while is COBRA subsidy for terminated employees. It is currently proposed in the bill as a 100% subsidy for any laid-off employee.

On the surface, this seems like a great idea.

On one hand, it would eliminate the administrative burden associated with trying to obtain partial payment from an unemployed person. It would also encourage the adverse selection of this benefit. Normally sick people choose COBRA out of necessity; however, if it’s free, then everyone would take it.

On the other hand, it makes it enticing to employees to get laid off if their employer is currently only contributing a percentage of the premium during employment. Getting laid off, in essence, provides the worker with 100% paid healthcare. A similar issue currently exists with the increased unemployment benefits currently in place.

The White House has come out in favor of some sort of Payroll Tax reduction to provide businesses with some relief, but this doesn’t have much support on The Hill right now.

Senator McConnell and Senate Republicans are pushing for legislation to include some sort of indemnity for businesses in the event of a lawsuit should someone claim they contracted COVID-19 at your business. This would not be a complete blank check to get out of all liability, but it would cover businesses for anything other than gross negligence.

There is bipartisan support for a reduction in the 75% payroll expense rule in order to qualify for PPP loan forgiveness. The SBA is supposed to issue another 20 FAQ responses soon, and hopefully, this will not create as many questions as it answers.

There is also bipartisan support against the IRS ruling issued a few days ago. If you have not heard about it, the IRS statement says if you use the PPP loan toward payroll and other expenses and it gets forgiven, then expenses paid through the proceeds of the loan would not also be deductible to tax purposes. In essence, they don’t want the expenses on the P&L if the forgiven loan isn’t to be seen as taxable revenue.

Many organizations such as NAPEO that support all causes for small to medium-sized businesses believe the IRS ruling is contrary to the purpose of the law. The law was written to help business because of the impact of a government-mandated shutdown. The IRS position may be addressed in new legislation already in the works or from political pressure. Most agree that the IRS position counteracts the whole purpose of the PPP loan.

We as an association are starting to put together a grassroots campaign to all congressmen to help put pressure on reversing this IRS ruling. More to come soon on how you can help.

The bottom line is that this continues to be a very uncertain time, and the rules are changing daily. Depending on what gets through the Senate, this new legislation will change the rules as we currently understand them for many HR-related issues, as well as the disposition of the SBA loans.

CARES Act 4 Bill – this is the actual bill in progress led by team Pelosi today from the House of Representatives. They have promised to vote on this by Friday.

Gov. Edwards Press announcement – Outlines his plans for lifting stay-at-home order for Louisianans and the Phase one implementation of businesses reopening.

10 Things Small Businesses Need to Know about Loan Forgiveness – really love this article from Forbes on the current issues with both the PPP and the EIDL. If you are participating in any of these programs, this is a must-read.

The Heroes Act – this is the name they’ve given the summarized version of the CARES Act part 4 bill that was released if you don’t want to read the whole bill. The summary is 90 pages, whereas the bill is 1,815. Pick your poison.

Will businesses get immunity – another article about the potential liability for businesses open to the public.

My biggest issue with all these CARES Act or HEROES Act bills stems from my background in Economics. The government can’t continue to print money without that tab needed to be paid at some point.

I read a great article about why the dollar has not been affected so far based on the amount of money that the United States government is going through. Its argument is that most of the world has followed the same processes in its issuance of new money.

This means as an example, that when you devalued the dollar by issuing 10% more money into the economy, normally it would lose at least 10% of its value against the Euro or other currencies. So, all the other major currencies around the world have been reducing their value at the same rate at the same time, thereby keeping the value of all currency against each other the same.

The Government is still going into massive debt to issue this new money, and this debt will need to be paid back eventually.

The House of Representatives has released its bill for a potential CARES Act 4. The Democrats have also created a condensed version, so you don’t have to read the entire 1,800 pages of the bill. You can breeze through their 90-page summary.