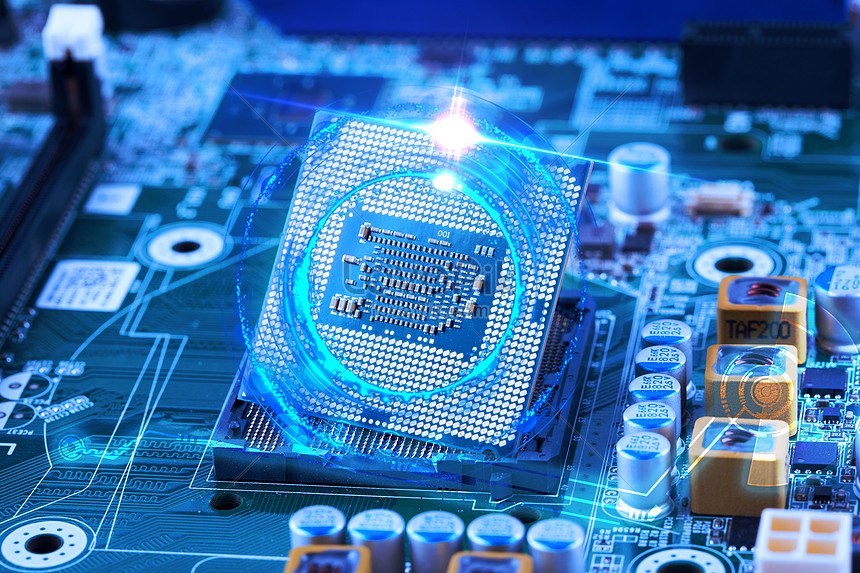 More than three-fourths of respondents said due to shortages, access to electronic components has been a very significant challenge.
Among those who have experienced a significant impact due to the electronic component chip shortage. A preponderance (93%) said they have experienced a major impact on longer lead times.
Designers are seeking additional routes to source parts, including through spot market brokers. But they have significant concerns about counterfeit control. Which could compound design and quality issues over the long term.

The chip shortages are changing the way engineers design. As 64% now say their companies are designing more based on the availability of the components rather than preference.
And there are likely more challenges to come. Currently, three-fourths of those experiencing chip production delays say they have lasted up to six months. While a strong majority of overall respondents expect lead times to worsen. Expecting the prices to rise in the next year and a half. Implies those delays are only set to grow.
The Avnet Insights customer survey was conducted among n=530 global engineers. 31% of which were based in the Americas; 56% in EMEA; 10% in Asia, and 2% in Japan.

Among those who have experienced a significant impact due to the shortages. 93% said they feel this is most strongly related to lead times. Behind those, respondents also say they experienced major impacts in delayed production schedules (74%) and higher prices (72%). While the specific impact varies by industry. Those in the telecommunications, aerospace, and electronics industry are most likely to see an impact on pricing. For example – there are consistencies, especially as it relates to expectations for what is to come.

Among respondents who have experienced delayed production schedules. 75% say that delay has been under six months. But a strong majority of all respondents expressed concerns about lead times getting even longer. The prices get even higher (96% each) in the next year and a half.

UCC INDU GmbH newly established in 2015, is an independent distributor of electronic components located in Ladenburg, Germany. As a branch of Union Component Technology, UCC INDU GmbH achieved more than 20 years of experience. In the market of electronic components purchase, research, and development. As a trading company, we know no limits to our range of products. UCC INDU GmbH has a professional purchase team working with overseas official distributors, Avnet, Arrow, WPG, EBV Elektronik, Rutronik.

The global component shortage is not only extending order fulfillment and lead times, but is also having a ripple effect on product design, according to results of the Avnet Insights survey, which details the trends and market forces in the electronics industry. Survey results also show that design engineers are exploring new ways to get their products to market.