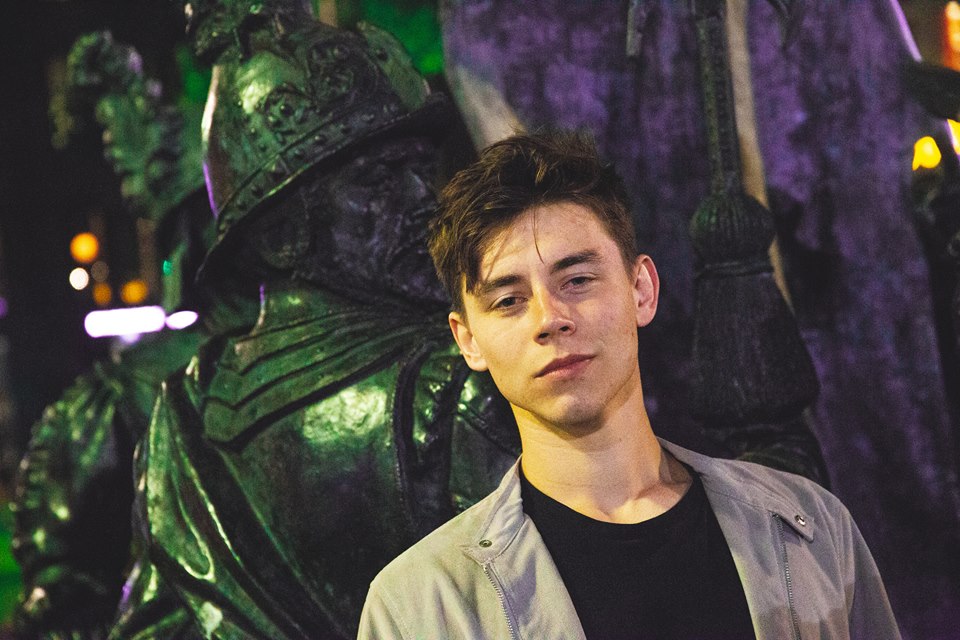 Callum was fresh out of college looking for a career. He was making a living selling on Amazon but had a strong desire to get into a “Real business,” so he decided to follow his desire and he pursued entry into the transcription industry. His pursuit eventually led to his rise as a top producer at a US-based transcription agency, growing his income. His knew his next step was to learn sales and strike out with his own offering. TranscriptMate was born.