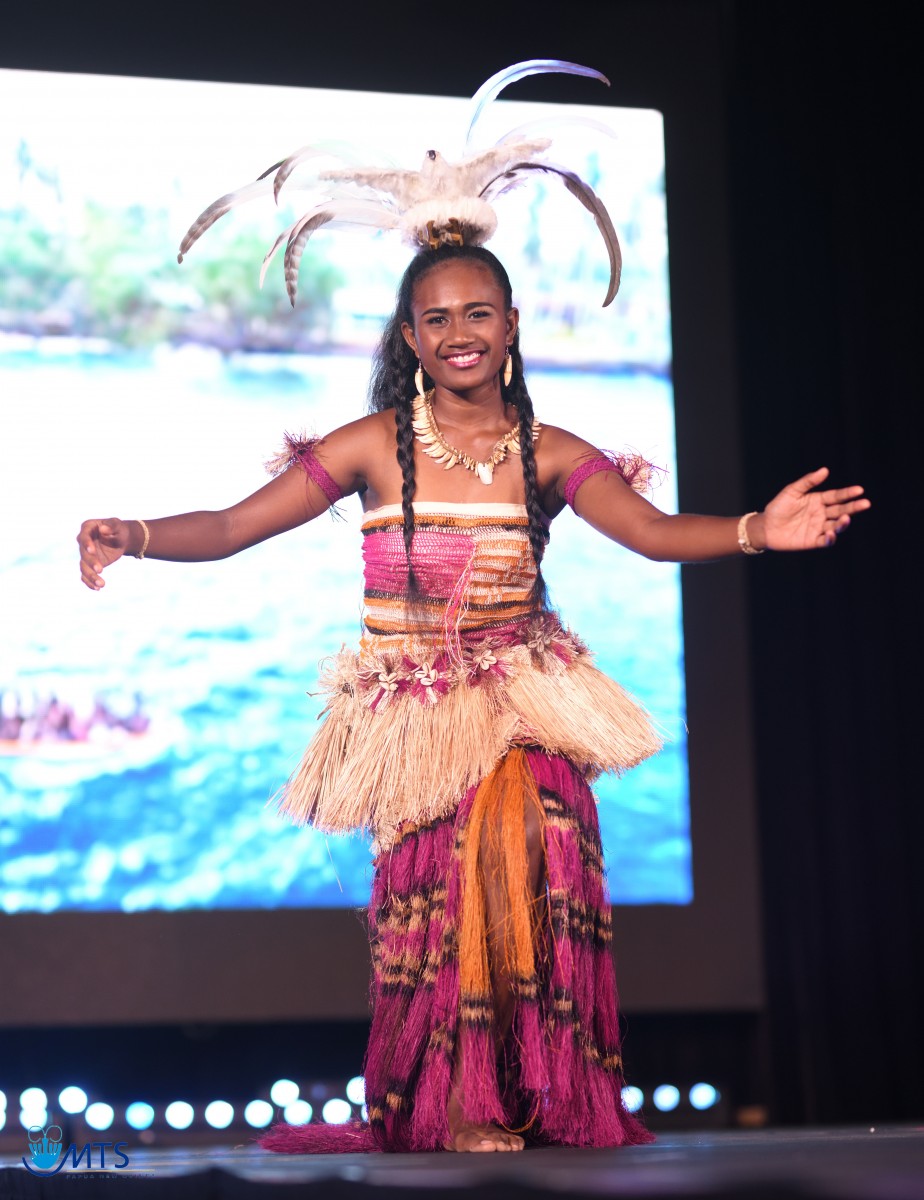 December 18, 2018 ( PR Submission Site ) Leoshina Karihu, the 18-year-old student from the Divine Word University (DWU) in Madang acknowledged the people that had supported her throughout her journey from being Miss Madang to Miss Madang Resort in Port Moresby and her win in Tonga.

“I would like to thank all those people who have assisted me from my preparations at DWU, the Madang Resort, Madang Rotary Club, Molly O’Rourke as well as my family,” she said.

Sir Peter Barter also expressed his joy in her win saying that it wasn’t just her beauty that had made her win such honour.

“Leoshina is an extremely confident and an intelligent young lady who has already done a lot to speak about the empowerment of women in PNG,” he said.

Sir Peter also said that he was confident that the young Ambassador for women empowerment in PNG and the Pacific would continue to do great things.

“She will continue to do great things throughout PNG and the Pacific after achieving this honour,” he said.

Leoshina Kariha, the former Miss Madang Resort has been crowned the Miss Pacific Island, she is just 18 years old.