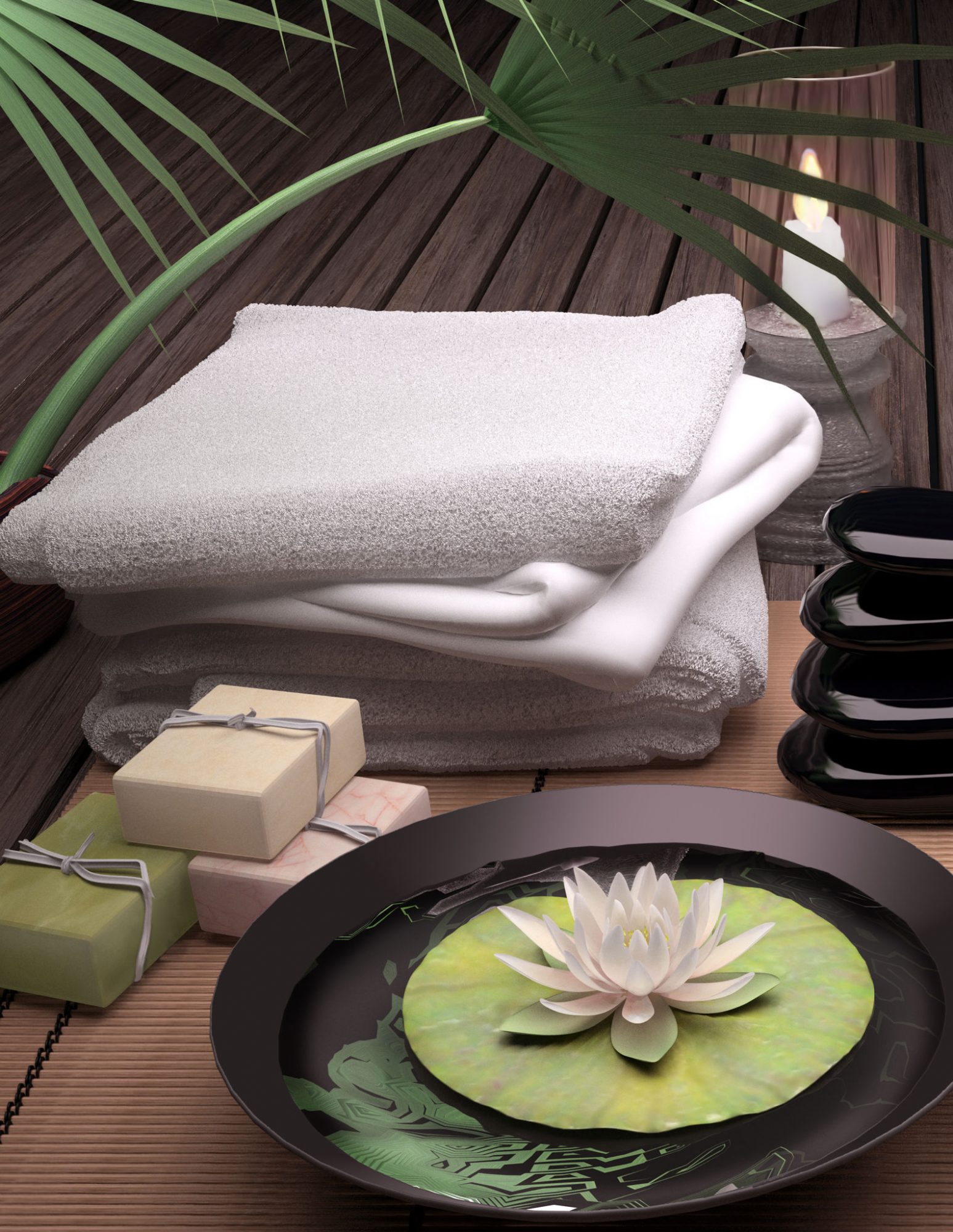 Belrose, NSW – Loopys is the ultimate destination for online Australians looking for cheap Turkish towels. The store has recently announced a flash sale on their range of towels. Designer towels that originally sold for over $50 are now being sold at less than $40. The offer is also valid for kid’s ponchos and ties and dye towels. Loopys also offers free shipping on all orders within Australia.

“Turkish towels are popular for their versatility and lightweight. The towels are super soft, absorbent, and dry quickly. They double up as beach towels, can be carried to the gym, and even used for home décor. Some of our clients have told us they’ve wrapped these beauties as a sarong and even worn them as a scarf. We’ve even been sent photos where our customers have used a sling to carry their babies. A client recently posted an IG photo of her Turkish towels adorning her patio chair,” says a spokesperson for Loopys. The brand sells a wide range of towels, including designer towels, stonewash towels, candy stripe towels, and the super-light range.

Loopys Turkish towels are designed in Australia but woven in Turkey by families that have been looping and looming for generations. The towels are made using 100% organic Turkish cotton and do not include synthetic dyes, pesticides, or other chemicals. “All our towels have hand-knotted fringes, making them unique and luxurious. The best thing about these towels is that they age like fine wine. The unique weaving technique softens our Turkish towels with every wash – the more they’re washed, the softer and more absorbent they become,” he adds.

They need not be hand washed; they can be machine washed. “But you mustn’t bleach them or use fabric softeners as they contain silicone that makes the towels water repellent. Unlike ordinary terry towels that become hard after washing, these become soft overuse. The towel is skin-friendly and ideal for kids. They dry quickly and hence are not prone to mold and mildew.

These were first used in Turkish hammams and even became popular among Turkish royalty. In fact, they were given as wedding gifts to the bride and the groom as a part of their ceremonial bath.

Loopys Towels is an Australia-based online store selling premium Turkish towels. All their towels are made using 100% organic Turkish cotton.

The Australia-based online retailer has announced a quick sale on their range of Turkish towels.