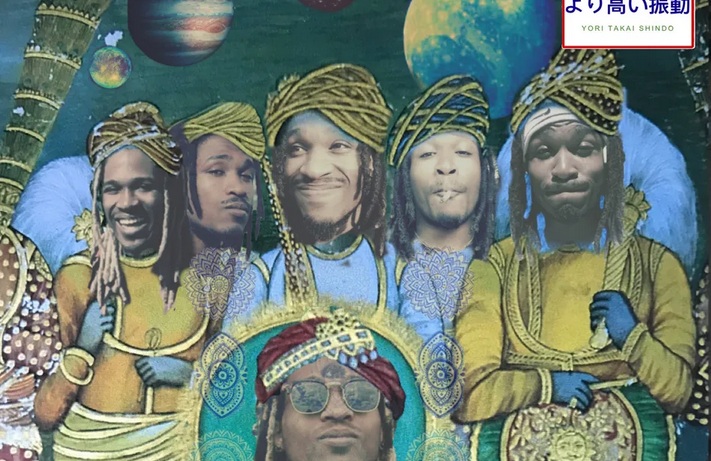 7 October 2019 ( PR Submission Site ) – Jupiter Ki’s new masterpiece, “$20Mill” has been released. The song that describes his long journey to find a goal in life, is available on all major music platforms. 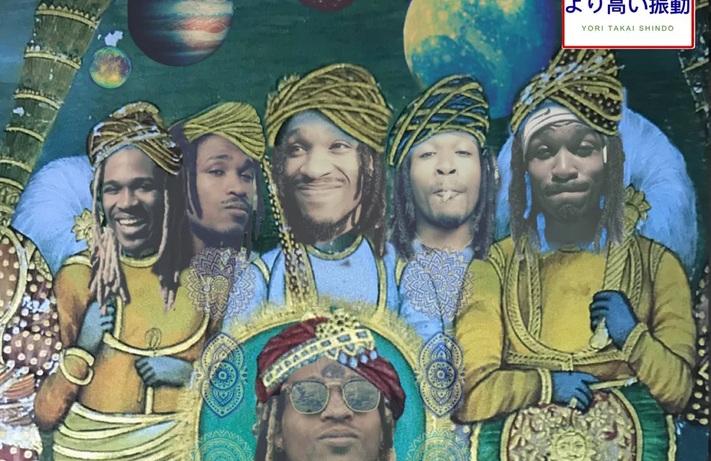 Atlanta, GA, Oct 4 -Jupiter Ki has released his new single, titled “$20Mill”. He released it several days back, precisely on October 1st. The song has gone through a long journey before it was well-written and ready to be released. The journey of how this song was written shows just how focused and determined Jupiter Ki was with his goal, and how meaningful this song is to him, which makes him admitted that this song is one song that he can be proud of, amongst his other works.

The “$20Mill” was born from Jupiter Ki’s journey to India. In 2017, he was “raiding temples” in India, as can be seen on the art’s background on this single cover. When he was adventuring at that time, he received inspiration that made him think more about life. However, the real moment that woke his mind up about his life goal, was when he finally returns to New York and spends his time with family.

At that time, he realized the true goal of his life. When he got this inspiration, he spaced out, and didn’t realize his cousin called his name. What his cousin’s “homie” said to him next, will become the one most important phrase that becomes the seed that gives birth to “$20Mill”. His homie said, “He can’t hear you, that man’s mind is on a million dollars.”

He got inspiration from that phrase. Then, from that moment, he worked at his music and finished the beat of this song, the following summer of 2018, when he was in Atlanta. He then finished the rest of the song writing when he spends his spring in Portland in 2019. This is where the “$20Mill” finally showed its true shape and become one of the best songs from this talented musician.

The song is available on all major platforms, including Spotify, that can be listened on https://open.spotify.com/album/5dspSQJA0nVAaT205EgggY?si=MuHBIe_GTn69WgiiXd4mpg

Jupiter Ki is a musician who was born in the Bronx, New York. He grew up and has most of his fans in Atlanta, GA. He is a singer/songwriter, & also works as a record producer, and entrepreneur. In early January 2019, this 27-year old musician released his debut album, “Bacc to Atlanta”. The album describes a new way of independence. And this fall, his masterpiece is finally ready to enjoy, “$20Mill”.

Jupiter Ki’s new masterpiece, “$20Mill” has been released. The song that describes his long journey to find a goal in life, is available on all major music platforms.