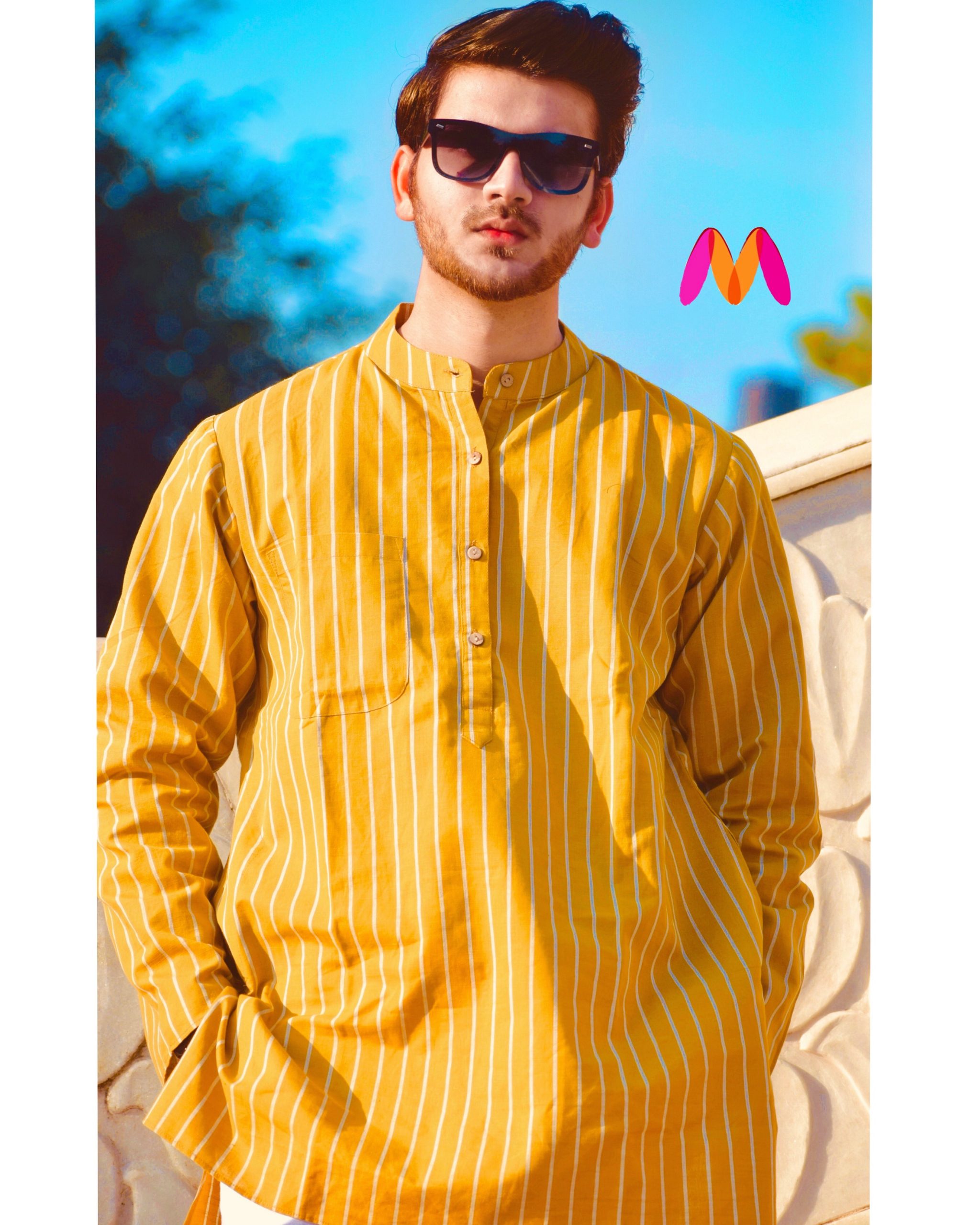 (prsubmissionsite) 19/06/20 24Yrs old Irfan khan yousafzai From Lucknow  is a popular face in the modeling and fashion world. He always had an interest in fashion since his school time . However, he later studied and graduated in business but his love for fashion didn’t let him take up anything else.

He started his career with beauty a fashion pageant back in 2013 . The first few years were hard, with no work and shoots . Though, it just motivated him to strive harder and try his best and with his continuous efforts and hard work he soon became a Professional model working for various brands. Whether it is rampshows, print shoots, hoarding shoots Or E-commerce,  he has worked with hundreds of brands. He remained the part of many ad and marketing campaigns for various brands giving him a good exposure in the glamour world. He soon thought of trying his luck as an influencer . All thanks to his strong personality and humble nature he was able to impress with his wit, charm and hardwork bagging a couple of brands like Myntra as an official influencer at big time platform  ie, Myntra Studio.

Lets talk about the achievements, he won titles like Model of the year , Mr photogenic face of the year At the starting of his carrier. He is honoured with the ‘Kala Ratan’ award for the three times and currently he is a brand ambassador of Hotel Dayal Paradise and an official influencer at Myntra Studio !

He is also seen in many theatre Ads as well and he soon became a big name in the modeling and glamour world allowing to rope in as a fashion model and influencer being a fashion icon.

This is not all , he have good connection in film industry which Seems be more bonus for him in upcoming years.

Irfan khan yousafzai : Journey from being a student to a glamour world.