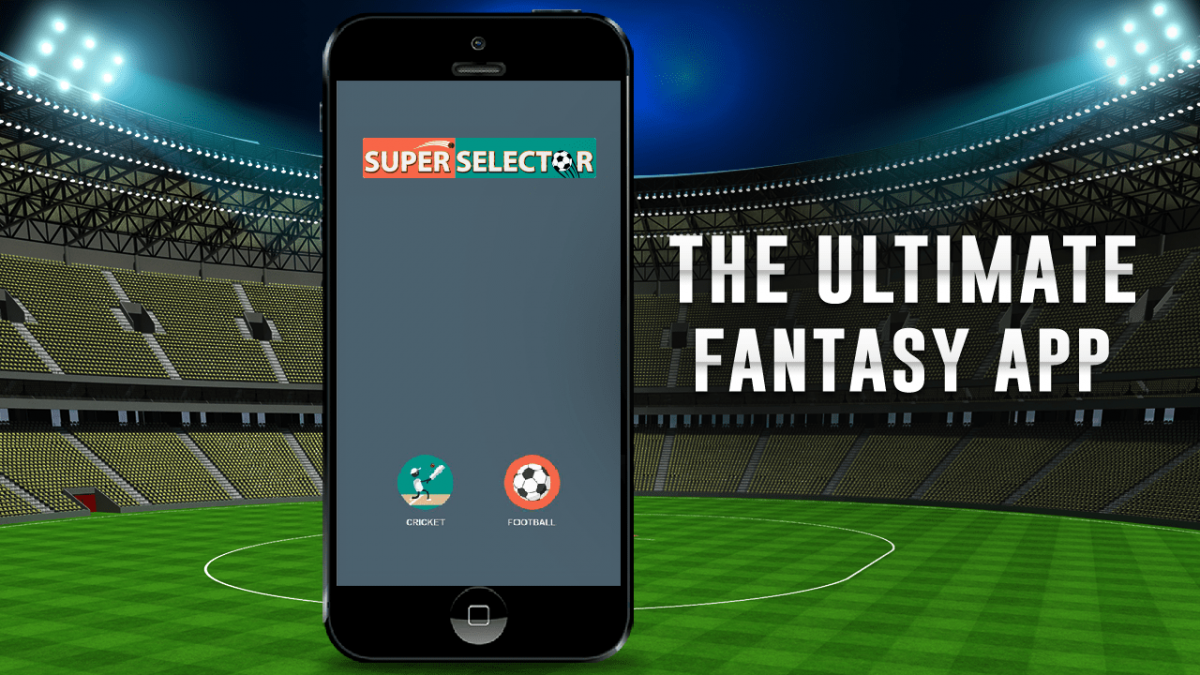 Kolkata March 18, 2019 ( PR Submission Site )   Grandtrine Entertainment, which has been a major player in the gaming world, is all set to unveil its latest product ‘Superselector’  – a real money fantasy gaming app, on March 20th,2019. It is a one of its kind fantasy gaming app that allows fantasy players from all across India to test their sporting knowledge against each other and walk away with cash prizes.

Superselector brings a wide range of fantasy games for the users. Players can participate in fantasy games in international cricket games, the IPL and football games from five of the biggest leagues across Europe. Champions League nights for players will be more interesting as they stand to earn real cash while watching their favourite teams in action.

According to those in the know, the sheer range of tournaments offered by Superselector is going to be one of the most important features of the app. The PR head of Superselector said as much when speaking about the product, “People in India love fantasy gaming, especially in cricket and football. Superselector gives them the chance to live that passion and also win significant amounts of cash on a daily basis. We are confident that the app will be a big hit with the users.”

That’s not all. The ‘Private’ league option that will let individual users to create customised fantasy leagues for any game and compete against friends is said to give the app a competitive advantage . The executive added, “When it comes to something like real money fantasy gaming, people like to compete against friends and colleagues. The ‘Private’ league option feature allows them to do exactly that.”

Superselector is also set to become the first fantasy app which introduces ’24*7 Live Score’ feature which will allow users to follow the live games across the given platforms even if they aren’t participating in them. Superselector also gives the user the opportunity not only to compete in leagues fixture-wise but also participate in ‘Series leagues’ which gives the user to participate in all the games in the given series. Another exciting feature which is said to be an absolute hit with the masses is the live commentary feature through which the players have the ability to follow each minute of the matches.