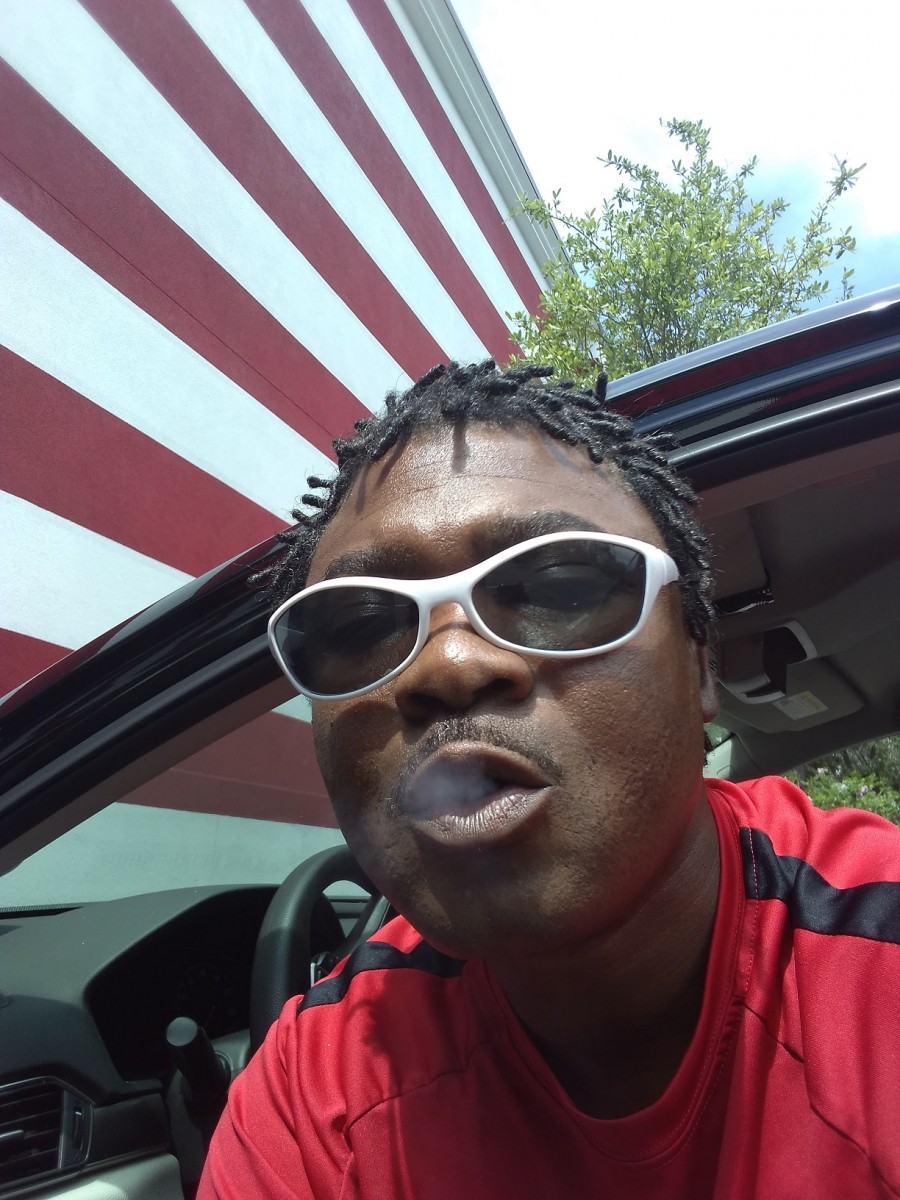 September 28, 2018 ( PR Submission Site ) Daddy T, who is also known as Dutty Foreigner, has already made a move for his next single. Released on September 24th, this singer, composer, and songwriter, decided to level up his new work by joining forces with STr8 fyah production. This single has already been available on many digital music stores, which can be downloaded to many platforms.

“This intelligent rapper made sure that he is connected to his listeners through his party songs full of energy – SBWire Blogs.”

As mentioned on SBWire Blogs, all singles and album Daddy T has a special power that can make everyone in dancehall blasted by it. The powerful music ensures that the atmosphere will be even hotter. This is also what this singer tries to do on his latest single, WINE UP. By joining forces with STr8 Fyah Production, the song has high hope to be able to fulfill the goal that he has been set in the beginning.

The involvement of STr8 Fyah Production also shows how serious, he works on his latest singles, so it can become the single like what he wants. Daddy T is known as the singer that has a good connection with his fans. He uses his personal experience to write and compose all singles and albums. So, this move can be seen as the way to level up that into another level.

STr8 Fyah Production itself is a new record label that has a great goal. This label wants to spread the positive message to all people in the world, through music. Daddy T is one of musician that they choose to work with, in order to reach this goal. In order to promote his new singles, Daddy T also joins and will perform on several shows.

Daddy T is a musician, songwriter, and composer that create song mainly in Reggae / Dancehal genre. All of his albums were made by using his real experience. He is said to be one of the most intelligent rappers that can create a nice flow and connect with people through the song. And, this year, he also launches his new single, WINE UP.