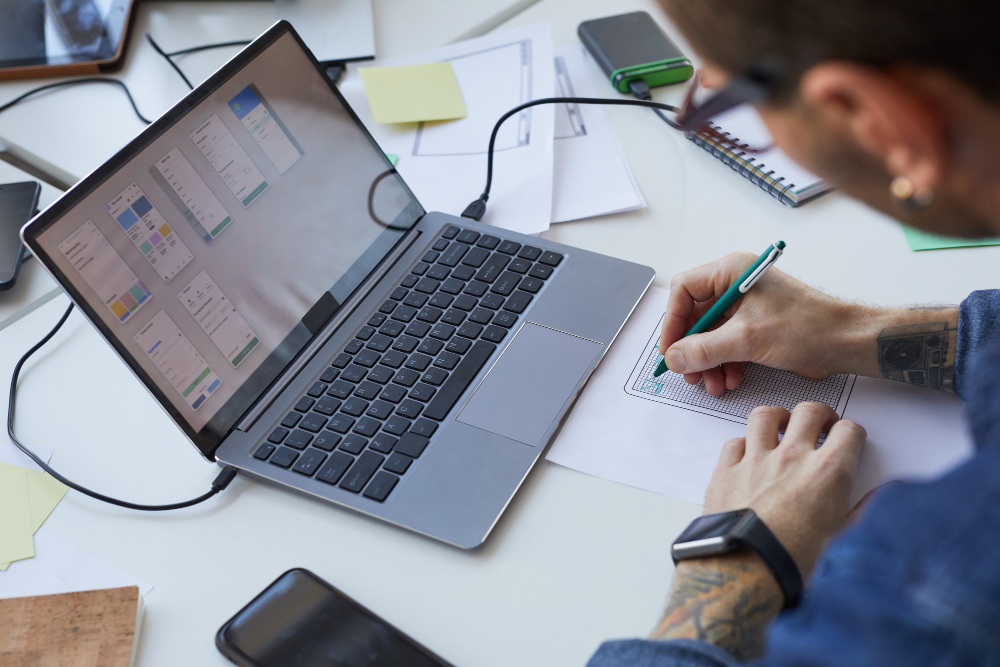 The Coweso team recently uploaded a new piece on their webpage describing the various steps needed to design a successful mobile app for business organisations. The team has prepared the blog with the help of content writers, internal web analysts & designers who boast significant experience in mobile app development services and are thorough professionals. The primary intention of publishing this content is to explain the crucial steps necessary to build a mobile app from scratch in detail.

According to a prominent contributor, “In the current scenario, the mobile app market is booming significantly due to the operating software sector growth and the continuous uptick in the number of smartphone users. These customers have forced businesses to transform their working methods to fulfil the growing user demands. This continuously increasing demand for every online service on the tip of one’s finger has led to a clear app development process. Designing a successful mobile app provides you with audience acceptance and makes them your loyal user base, making you a successful entrepreneur. However, most business people don’t know how to build an app. Hence we felt the requirement to write this blog to suggest a good mobile app development company for them .”

According to the blog post, the first step for an organisation to build an app is to think of a helpful idea or concept that could make its app valuable to the customers. The content states that one should start with an image of fulfilling consumer needs through a clever yet practical idea. The customers should connect with the concept while being willing to pay for the same.

As per the write-up, the next step is to prepare a revenue-generating model as a part of the mobile app development services. The post argues that the profit-generating models should be decided beforehand as revenues are the base on which a company builds itself. There are multiple app plans listed by Coweso in their blog, such as Freemium, Premium or paid, In-app purchases and subscription models, to name a few. One must also select from multiple advertisement options, such as sponsored and paid promotions.

The blog’s next point discusses deciding on the app’s area of operations before commencing the design process. The content stresses that a company must know whether its target users would be from local markets or if it plans to make the whole world its hub of business operations.

According to the post, one needs a proper operating system, which one must carefully select from Windows, Android & iOS systems. The content also mentions that starting work with the Android system is better since most customers are on that platform. The company should build its base from there and may branch out to other venues in the long run.

To learn more about creating an application, go to our website.

The Coweso team recently uploaded a new piece on their webpage describing the various steps needed to design a successful mobile app for business organisations.