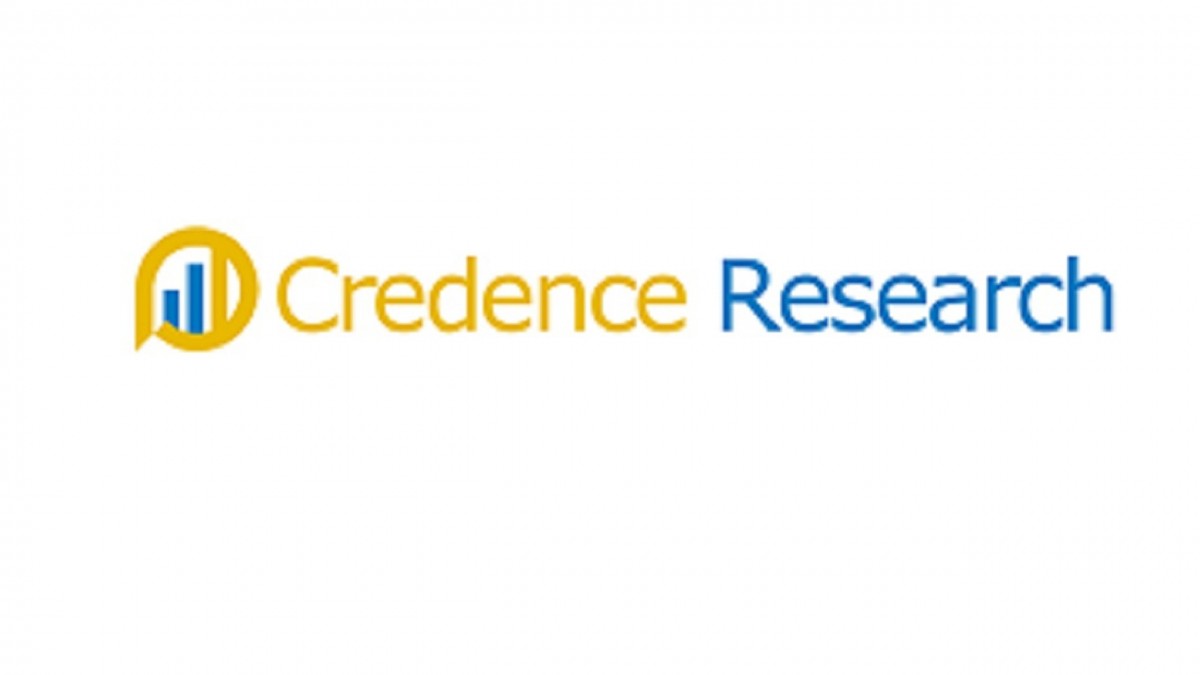 Growing food industry and increasing penetration of microwave ovens worldwide are the major driving factors for the growth of combi ovens market. Global microwave ovens market was estimated at around US$ 18.0 Bn in 2018, growing at CAGR of nearly 5% in years to come.  Combi ovens are designed to cook using steam, convection and combination of steam & convection; hence, these can be used for steaming, roasting, smoking, baking, braising, sous vide and others. Wide application of combi ovens in restaurants, hotels, bakery and other places are driving the demand for the market. As a consequence of above-mentioned factors, we expect that the global combi ovens market will show substantial growth during the forecast period.

Based on end-user, the combi ovens market was led by restaurants segment in 2018. The restaurants segment contributes over 30% of the market revenue share in the same year. Restaurants use these ovens owing to its benefits (such as 40-50% faster cooking, higher yields, self-cleaning options, versatility, ease-of-use and others) over other ovens. Combi ovens provides all-in-one solution for consistent and efficient food production due to which its demand amongst restaurants is increasing. As a result, we expect that the restaurants segment will show significant growth during the forecast period 2019-2027.

You can get the sample copy of this research by Credence Research here @ https://www.credenceresearch.com/sample-request/60019

Based on the geography, in 2018, North America was the market leader backed by Europe and Asia Pacific. North America accounts for more than 30% of the revenue share in the similar year. The regional market growth is attributed due to developed economies such as the U.S. and Canada having prominent restaurants, hotels and other food places where combi ovens are being used. In 2018, the U.S. alone has around 700,000 restaurants. Consequently, we expect that the aforementioned region will show substantial growth during the forecast period 2019-2027. On the other hand, Asia Pacific will be the fastest growing region owing to growing restaurant and food industry in the region.

Major market players are developing new strategies such as product launch to increase their market presence. For example, in September 2018, Convotherm Elektrogerate GmbH launched mini black combi oven. The aforementioned combi oven is for small serving areas such as petrol stations, snack bars, coffee shops and others. The mini black combi oven has various features such as high- quality baking results with BakePro, automated cooking processes and others.

You can get the sample copy of this research by Credence Research here @ https://www.credenceresearch.com/sample-request/60019

Combi Ovens Market To Show Substantial Growth Of 10.6% During The Forecast Period 2019-2027