Cerexio Joins as Exhibitor at the Modern Manufacturing Expo 2022 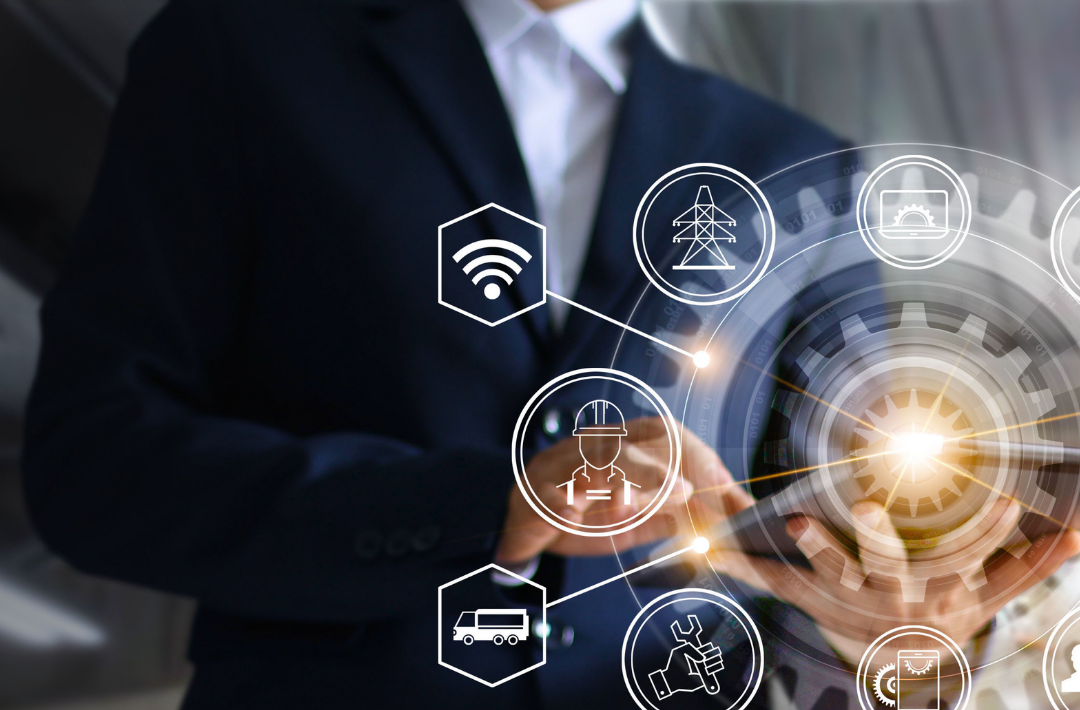 Sydney: Recently, Cerexio registered as an official exhibitor at the Modern Manufacturing Expo. The event is set to be held on the 20th and 21st of September at Sydney Showground Australia and is organised by the International Exhibition & Conference Group (IEC) Pty Ltd in Australia, together with the foundation partners: NSW Government, the University of Sydney, CSIRO, IBSA Group, Open IIOT, NSW Smart Sensing Network, IICA and the Department of Industry, Science and Resources of the Government of Australia. Cerexio will be exhibiting two solutions, including the Cerexio Manufacturing Execution System (MES) and the Cerexio Smart Warehouse Management System (WMS).

Earlier this year, on the 30th of March 2022, the University of Sydney and the IEC Group launched the Expo with the Modern Manufacturing Town Hall event, held at Sydney Olympic Park. The aim of the launch was to provide a platform for key governmental, industrial and academic stakeholders to be the “brains trust that will lead Australia into the future” with a technologically advanced manufacturing sector. This is seen as putting into action a part of the Governments’ Modern Manufacturing Strategy.

Since March, this group of passionate individuals has worked hard to ensure that the Expo in September will be a success. By inviting several spokespeople in prominent positions in Australia and several industry-leading manufacturers, the Conference and Expo held in September will educate the managers in the industry on the advantages of infusing industry 4.0 technology into its operations.

The speakers will address the latest developments specifically in digital and smart factories, green and sustainable manufacturing, warehouse automation, digital lean models, additive and advanced manufacturing and production automation equipment. In the run-up to the Expo, the organisers have also opened an online competition giving a chance for one manufacturer to win an AUD 500 Digital Visa Giftcard. The winner will be announced on the 21st of September, at the end of the event.

Cerexio is excited to be part of this event as one of the very few technology vendors that enables globally recognised solutions for modern manufacturing. Cereixo incorporates more than ten industry 4.0 technologies, including Artificial Intelligence (AI), Augmented Reality (AR), Virtual reality (VR), Digital Twin, Simulation Technology, Predictive and Prescriptive Analytics, Edge Computing, Satellite-based Technology, IIoT and more in its solutions. Cerexio MES has been recognised as one of the five most competent MES solutions globally, whereas Cerexio WMS has also acclaimed an equal standard.

Thus, as an exhibitor in booth L24, Cerexio hopes to help Australia achieve its policy goal of equipping the manufacturing industry with advanced technology and subsequently contribute toward solving all financial, operational and managerial problems in the manufacturing sector.

For more information on the event, visit our official website.

Cerexio registered as an official exhibitor at the Modern Manufacturing Expo. The event is set to be held on the 20th and 21st of September at Sydney Showground Australia and is organised by the International Exhibition & Conference Group (IEC) Pty Ltd in Australia