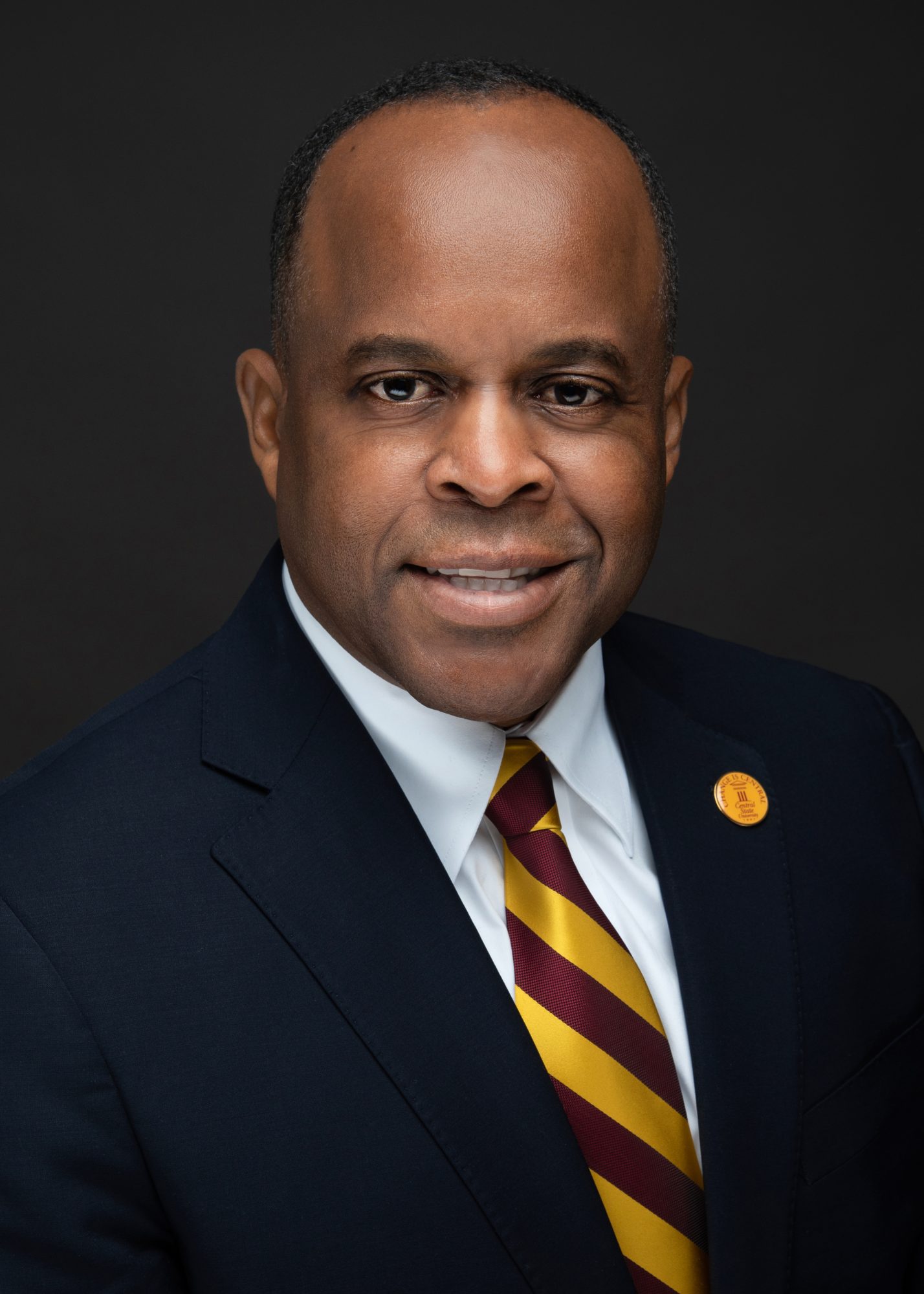 The CSU Marauder football team, staff, cheerleaders, University officials, CSU President Dr. Jack Thomas, the Invincible Marching Marauders Marching Band, and the Grammy nominated Central State University Chorus, will be in Canton for the eventful weekend. “I appreciate the support of the CSU community as we enter the 2022 season and a new era of Marauder football,” Thomas said in a recent interview on “The Mission” podcast.

Marauder football is led by new head football coach Kevin Porter who earned the status of “legend” while playing for the NFL Kansas City Chiefs and the New York Jets. According to Thomas, nearly two decades of coaching experience demonstrates Porter’s knowledge of preparing student-athletes to be winners. “Porter is a quality leader with the right mindset, characteristics, and innovative approach that is best suited to lead Marauder Football in a new era,” Thomas said.  “I think he’s developing students quite well and preparing them to be successful.”

The CSU Dean of Enrollment Management, the Admissions Director, and recruiters will also be available at The Second Annual Classic College Fair at the Pro Football Hall of Fame which is scheduled for Thursday, Sept. 1, 9 a.m. – 2 p.m. at the Hall of Fame Village, Center for Performance. Thomas said, “It is very important to introduce students to colleges and universities and what they offer in terms of academic programs as well as things that happen outside of the classrooms.” According to www.profootballhof.com, high school students are invited to join at least 50 colleges from across the country, including over 20 Historically Black Colleges and Universities. In addition to interacting with college representatives, the Fair will include live breakout sessions with college personnel presenting on the admissions process and current or former HBCU students presenting on the experience of attending an HBCU.

The classic weekend is in Canton Ohio starting on Thursday. CSU President Jack Thomas says its t is very important to introduce students to colleges and universities and what they offer in terms of academic programs as well as things that happen outside of the classrooms.