Arthur the Guitarist Releases a Free Instrumental Album on Sportify 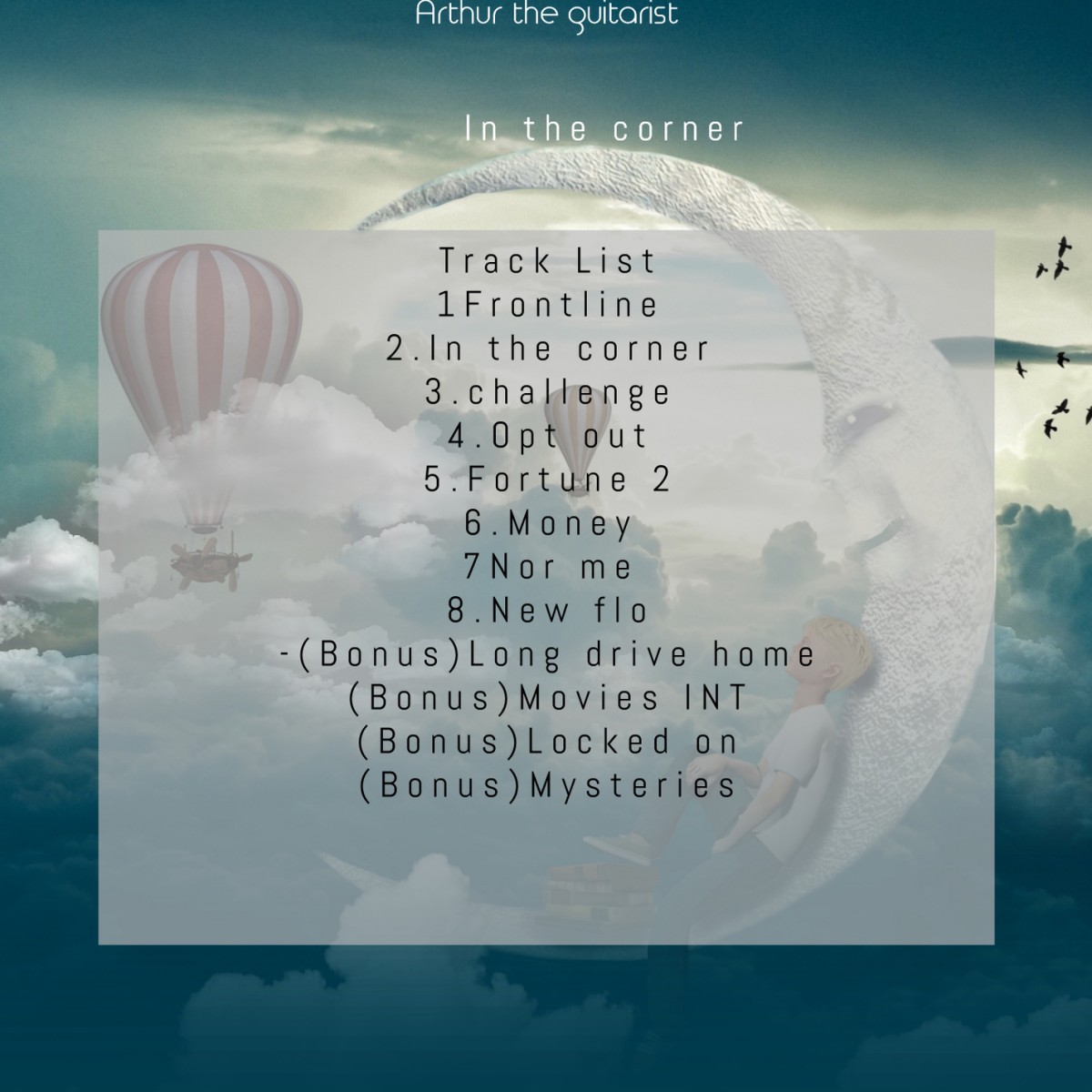 November 12, 2018 ( PR Submission Site ) Arthur fell in love with music at an early age, he began playing piano at the age of 11 and drums at the age of 13, he then became a producer at the age of 16, after being inspired by a classical instrumental. In 2009 Arthur purchased his 1st guitar, this moment totally changed his life and allowed him to hear music differently.

Initially, it took him by surprise how challenging guitar playing was but after a while, he became addicted and was able to play any song by ear on guitar, Arthur started off doing covers for other rock songs he had learned and then implemented what he had learned into his instrumentals.

He then joined YouTube and Twitter where he was able to increase his fanbase, he later then released a few instrumentals on iTunes and Spotify, when asking what his next plan for music was he responds “I’ve fallen in Love with music and I still have a lot to learn.”

In less than a year Arthur gained 1000’s of music plays online and also video views, to help with music he ensured that he had also completed his university studies. Arthur has several degrees which include:

This qualification helped him develop advanced IT knowledge which in turn allowed him to be able to make music fast because he was able to manipulate IT hardware and software with ease.

Arthur the guitarist’s Spotify release racked up 1000’s of plays in the first week of release which enabled him to build a bigger fan base though he believes the finished product is not a ready year.

Arthur the guitarist states his only dream is to own a large recording studio with his own studio and plans on working towards that go because he has completed all his study goes and his only mission now is for his music to take off.

When asked which bands inspired him to become a music producer and guitarist, Arthur responded:

“When I was 14 I used to listen to a lot of orchestra music and also told myself one day I will make instrumentals and I later found a way of doing so and it’s one of the greatest feelings in Life.”

When asked what are your favorite songs he responded:

It is clear to see where he got his guitar inspiration

Arthur, the guitarist’s music is available on