4ox! Releases His Latest Single, “I Miss You” on October 26 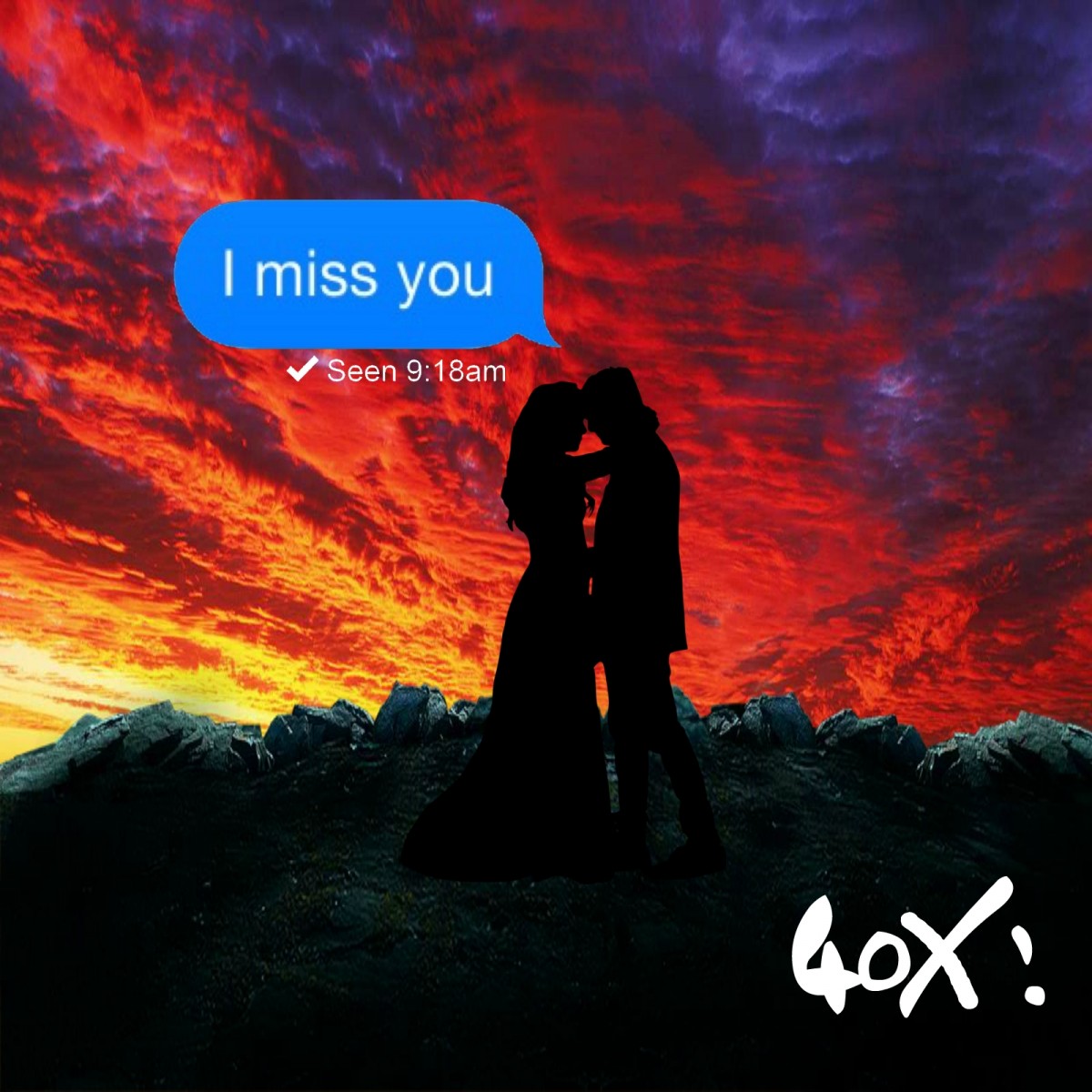 October 18, 2018 ( PR Submission Site ) Tony Eason (4ox!) has just announced the release date of his 2nd single. The song will be on all streaming services in the United States on October 26, 2018.

Tony Eason or more popular with his stage name, 4ox! has just revealed the launching of his latest single entitled “I Miss You” on October 26, 2018. Just like his previous singles SAD that gained great success,  all around the United States, this newest single will also be in the form of electronic pop-punk Style. The release is hoped to be another big hit of 4ox! in the streaming services.

Tony Eason is not only a singer but also producer and songwriter who has shown his talent and passion in music since he was very young. The singer was born in Christchurch, New Zealand and was raised in a family that very closed to music. Both his mother and grandfather could sing while playing various musical instruments.

The upcoming single, “I Miss You” mainly tells about the regret that someone has to feel due to painful separation. It also tells about the self-doubt that somebody should carry on his relationship. It is a feeling that almost everyone has ever experienced in their lives. This latest single is predicted to gain big success just like the previous singles. This will bring Tony Eason to the new level in the music industry and makes him a star.

“I Miss You’ Is about that feeling of regret after a separation when you hear it’s pretty obvious when you hear what I’m singing. The song is also about the self-doubt in a relationship when you feel like you are coexisting and not ‘Together’ as such. And all the different thoughts going through your head. I wanted it to feel bittersweet like the feeling of getting back together but the uncertainty still in your mind” Tony (4ox! On his single).

Anthony Charles Eason or Tony Eason is singer, songwriter, and producer. He was born in Christchurch, New Zealand and has had a strong passion for electronic music since he was an early age. This 21 years old talented singer has just started his first debut single in an electronic pop-punk genre and uses 4ox! as his stage name in the music industry. His first single SAD is a big hit in streaming services with more than 10,000 streams just within 3 weeks after it was released for the first time.

Tony Eason (4ox!) has just announced the release date of his 2nd single. The song will be on all streaming services in the United States on October 26, 2018