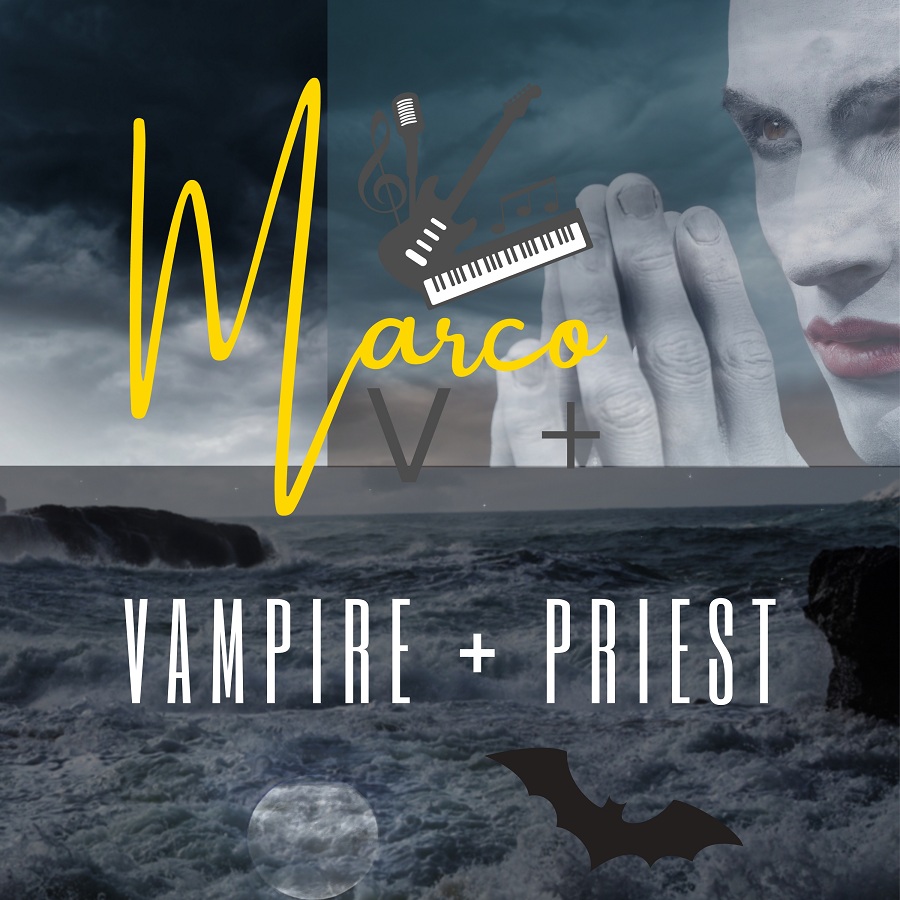 Marco V + (Marco Veeplus) band is one of the interesting topic discussions when talking about modern rock-pop music. This band is a new international band nonetheless one of the members is a popular writer namely Marco Pedulla. He is an Italian author and composer. Pedulla uses his writing and composing skills to compose the latest single of the band. Nowadays, this band is launching their latest single entitled Vampire + Priest.

Vampire + Priest song is the first single of this band and it becomes phenomenal due to several reasons. First, this band is using a vocalist namely Gerardo S. And he has a typically a Latin male voice. His voice makes the music easy listening though it uses modern rock music style. Second, the theme of the song is also out of the box to music lovers. Music lovers are about to enjoy a song which tells the love story between a vampire priest and a housewife. In a deeper perspective, this band is about to say that love often separated by the social rules. Third, the music reaches its great achievement after uploaded on YouTube. This unique modern rock-pop style music successfully attracts over 86 thousand views from viewers around the world within only 3 weeks. Moreover, the viewers also gave positive comments on the song. 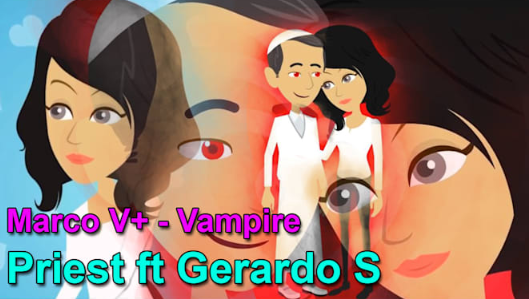 Interestingly, Marco Pedulla and his band have not only released the song in the English version. Now, music lovers are also able to enjoy Vampire + Priest in Spanish and Italian version. Even, their fans and all music lovers around the world who love this single are able to enjoy the remix version of the song. Another great thing made by this band is their collaboration with two popular musicians. First, this band made collaboration with Viviana Dragani for the Italian version of the song. Second, this band also made a collaboration with a Dj namely Dj Saka. The result of this collaboration is the remix version of Vampire + Priest and the song will be more fun to listen, especially for those who love to dance.

YouTube has an important role to share their music faster, easier, and free. Moreover, it is also because the role of Pedulla which has enough experience in writing books, theater, cinema, and magazines. He had an experience as a co-writer in several films including Angles in Wheat produced by Lazy Owl Production and a direct independent film directed by Giuseppe Andreozzi. Pedulla doesn’t want to stop a great work and he is ongoing with his new compositions and will be released soon.

Marco Pedulla is a writer, co-writer, musician, and composer. He has a lot of experiences such as a co-writer of a thriller movie directed by Lazy Owl Production in 2014 entitled Angels in Wheat. He also involved in the production of an independent film directed by Giuseppe Andreozzi. Now, he has a band namely Marco V + (Marco Veeplus) and released their first single entitled Vampire + Priest. While living in Rome and Calabria, Pedulla is still an active writer, especially on books, theater, cinema, and printed and digital national magazines.

Check their latest information on: