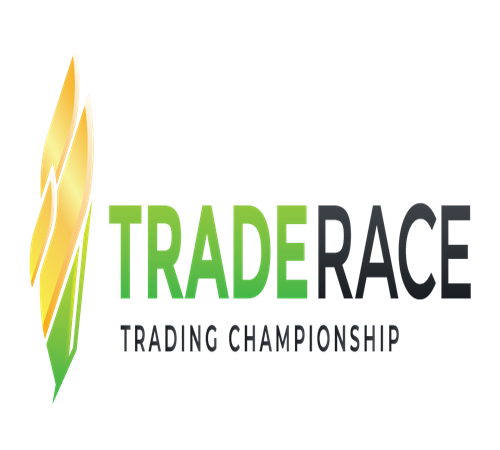 7 june, 2019 ( PR Submission Site ) – It frequently seems as if regulators globally are doing their best to discourage people from trading FX, amidst claims that the process is unfair. Whether that stems from a perception that the whole process is weighted too much in favour of brokers, there’s a lack of transparency or concerns that clients being left exposed to significant potential losses, leveraged trading is struggling to shrug off a rather grubby reputation.

So, amidst the recurring claims of fast execution, great customer service and tight spreads, it’s encouraging to see some entities coming to market with a rather more innovative concept,  developed to find a new way of engaging both existing and potential traders alike.

Hong Kong-based Traderace seems to be doing just this with its newly launched trading competition. It’s been structured to make it simple to understand, runs on a pure STP model and leaves the traders not only working on building their own P&L as would be the case with any broker but also competing for prizes which are funded from the broker commissions generated. The concept is understood to be a world first and if the company can achieve its target of 200,000 participants, the prize fund is forecast to be in the region of EUR1,500,000  per month.

Participants will be limited to funding a maximum of five accounts per month, with a maximum deposit of EUR100 per account. That’s been designed deliberately to provide a level playing field across the board so that heavyweight participants aren’t immediately put at unfair advantage of winning either the monthly or annual competitions. Accounts can’t be funded more than once in a month in a move to encourage responsible trading, although the option to have multiple accounts allows several trading strategies to be run in parallel.

These will be looking for both the absolute return and also the greatest volume generated in a  month. Leverage terms and pricing will be set at industry standard levels, with popular currencies offered at 400 times margin and industry standard spreads, with the prize money funded purely from 70% of the trading commissions generated.  This creates a fair and transparent competition that should be both fun – and for some has the potential to see them gain life-changing sums of money.

As Antonis Nicholas explains, “We decided to structure this competition in a way that deliberately gives us as the counterparty no incentive to trade against clients. The full STP  model means we’re agnostic to each trade, meaning competitors are left to trade against the market and one another. There’s negative balance protection in place and we like to think of  this concept as meeting both the needs of professional and recreational traders alike.”

Traderace is working with the recently established 4XCube brokerage to deliver the necessary liquidity components. Participants will deal over the popular MT4 platform, opening up the competition to the widest possible audience, with the opportunity to trade on a range of instruments including currencies and indices. IBs will also be incentivised to encourage their clients to participate in the initiative.

In a world that at times seems to be sorely lacking innovation, this illustrates that other options do exist. The cooperative nature of the prize fund also provides valuable transparency.  Assuming Traderace can gain the necessary scale, as the company says the prize payouts –  which are in addition to an individual’s trading profits – could prove significant.

Hong Kong-based Traderace seems to be doing just this with its newly launched trading competition.