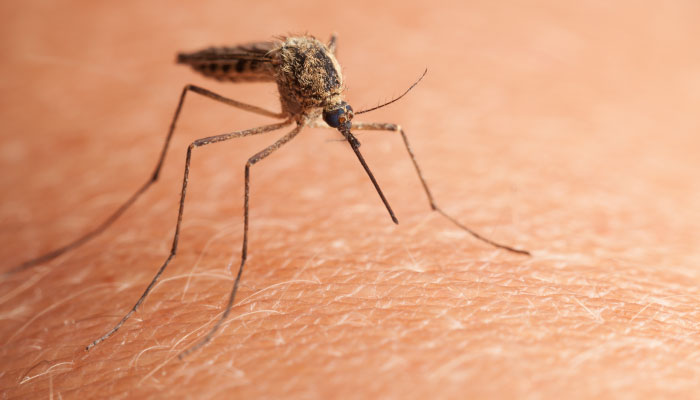 ATLANTA, May 7, 2018 /PRSubissionSite/ — For the fifth year in a row, the Atlanta area tops pest control leader Orkin’s Top 50 Mosquito Cities list, released today. Atlanta is followed on the list by Dallas, which jumped four spots from last year, New York and Washington, D.C. Texas holds the most spots on this year’s list with seven cities, followed by Florida and Louisiana with four cities each.

“Mosquitoes continue to be a major health concern, especially in the summer months,” said Orkin entomologist, Chelle Hartzer. “According to the CDC, vector-borne diseases like Zika virus and West Nile virus have tripled since 2004. These mosquito-borne diseases may have serious side effects.”

Although the spread of Zika virus in the U.S. has significantly decreased, from 5,168 cases in 2016 to 433 cases in 2017, it remains a concern as there is no treatment, cure or vaccine for the virus. One of the best strategies for eliminating mosquito-borne diseases is to reduce populations of the mosquitos that spread them.

Below are the most common mosquitoes in the U.S.:

Reducing items that attract mosquitoes and actively working to prevent them from reproducing and moving inside the home are the best protection from mosquito bites.

“After mating, females typically seek a blood meal to aid in egg production. She often lays them in standing pools of water. Egg numbers vary from species to species but can be as much as over 100 eggs in a single laying,” said Hartzer.

Eliminate Mosquito-Friendly Conditions in and Around Your Yard

About Orkin, LLC
Founded in 1901, Atlanta-based Orkin is an industry leader in essential pest control services and protection against termite damage, rodents and insects. The company operates more than 400 locations with almost 8,000 employees. Using a proprietary, three-step approach, Orkin provides customized services to approximately 1.7 million homeowners and businesses in the United States, Canada, Mexico, Europe, South America, Central America, the Middle East, the Caribbean, Asia, the Mediterranean and Africa. Orkin is committed to studying pest biology and applying scientifically proven methods. The company collaborates with the Centers for Disease Control and Prevention (CDC) and eight major universities to conduct research and help educate consumers and businesses on pest-related health threats. Since 2014, Orkin’s Start with Science™ initiative has donated $670,000 to fund science and math projects in public schools across the nation. Learn more about Orkin at Orkin.com. Orkin is a wholly-owned subsidiary of Rollins Inc. (NYSE: ROL). Follow us on Facebook and LinkedIn.